Singer-Songwriter Mac Davis Dies At The Age Of 78 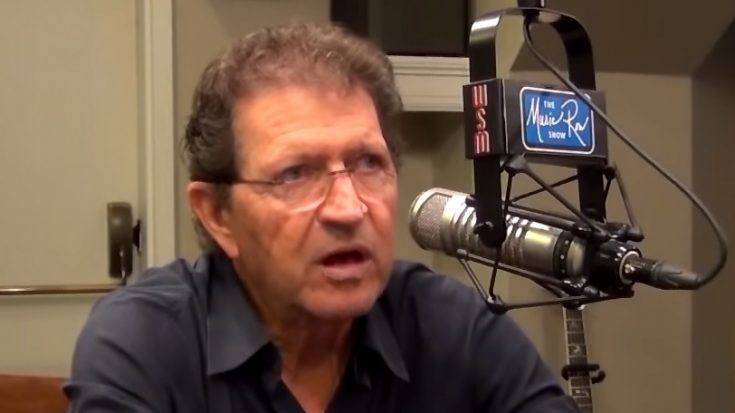 Singer-songwriter Mac Davis passes away at the age of 87. He was responsible for “In The Ghetto” and “A Little Less Conversation” of Elvis Presley.

Born and hailing from Texas, Davis began his musical journey in Atlanta and then moved to Los Angeles, where he wrote for and performed alongside Nancy Sinatra. After succeeding in the mainstream with the songs he wrote for Elvis, he also enjoyed solo triumphs with hit singles like the Grammy-nominated “Baby Don’t Get Hooked On Me”, along with a TV show he hosted in NBC in 1974. Davis also acted in 19 movies and voiced two guest characters on the animated show, King of The Hill.

Manager Jim Morey said in a statement: “Mac Davis has been my client for over 40 years, and, more importantly, my best friend. He was a music legend, but his most important work was that as a loving husband, father, grandfather and friend. I will miss laughing about our misadventures on the road and his insightful sense of humor.”

Davis recalled knowing Elvis was something special when they first met. “I think Elvis took a huge chance in doing ‘In the Ghetto.’ It was a big risk. When they released it, I was totally surprised that he saw fit to put that out as a single. That was not his image at all. He was always middle of the road when it came to controversy,” he said.

He also shared that the song “originally finished [with the line] ‘And another little baby child is born in the ghetto.’ That was the end of it. Elvis threw in ‘and his mama cries.’ … I think he definitely improved it by doing that.”

Davis also said that Presley’s version of “A Little Less Conversation” wasn’t what he expected at all. He recalled his amusement upon knowing that the 1968 song was remixed by Junkie XL in 2002 and went on to become a bigger hit. “It was not my favorite recording of Elvis. I didn’t think Elvis really got into it the way he could have. But I was wrong,” he said.

He is survived by his third wife Lise and three children. While there was no cause of death indicated, he has been known to have been receiving treatment for a serious heart condition.