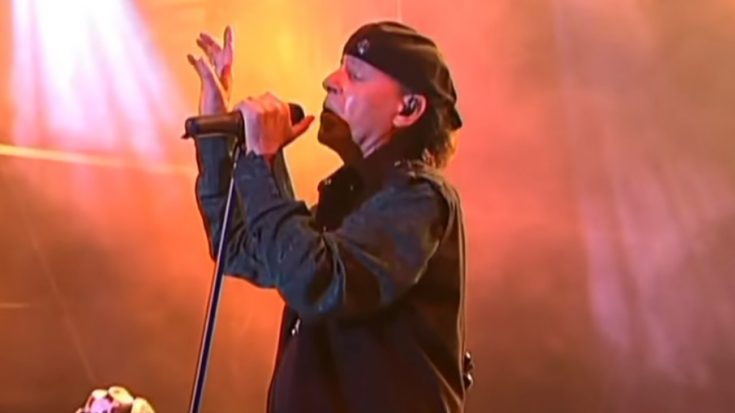 German rockers Scorpions resume their Australian tour with a show on February 26 in Sydney, as it was rescheduled due to frontman Klaus Meine requiring an emergency kidney stone surgery in a Melbourne hospital.

It can be remembered that Scorpions also had to cancel a Sydney appearance back in 2018 as they were supporting Def Leppard on tour. Meine apologized to the fans at the Qudos Bank Arena for both circumstances.

The band was on tour with Whitesnake when Meine’s renal issue forced them to cancel a February 24 date at the Brisbane Entertainment Centre in Brisbane, and a February 27 show at the Spark Arena in Auckland, New Zealand.