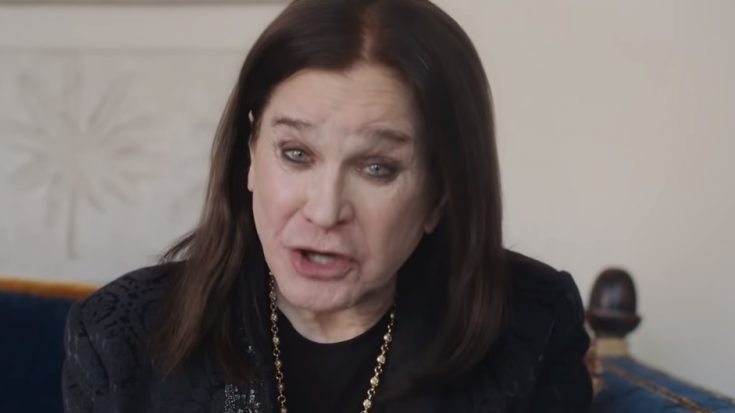 Ozzy has just scored his first highest-chart placing in the UK with his latest solo release, Ordinary Man.

According to Official Charts Company, Ozzy Osbourne’s first recent studio catalog release in the decade entered the charts in 3rd place and trumped his 1980 debut, Blizzard of Oz, which only reached no. 7 at its highest. Osbourne had 2 chart-toppers in the UK with his stint in Black Sabbath.

Ordinary Man sees Ozzy working with producer/guitarist Andrew Watt, along with collaborators from Guns N’ Roses, Duff McKagan, and Red Hot Chili Peppers’ Chad Smith. Elton John, Slash, and Tom Morello also had guest contributions in the album. The solo endeavor of Ozzy was written and recorded over the span of four days, with the rest of the time spent on mixing the album.

“It was a lot of fun to do though it’s a lot different from my other albums. We recorded it quickly, which I haven’t done since the first Black Sabbath album. This made it a different process, which I actually enjoyed,” said the heavy metal icon.