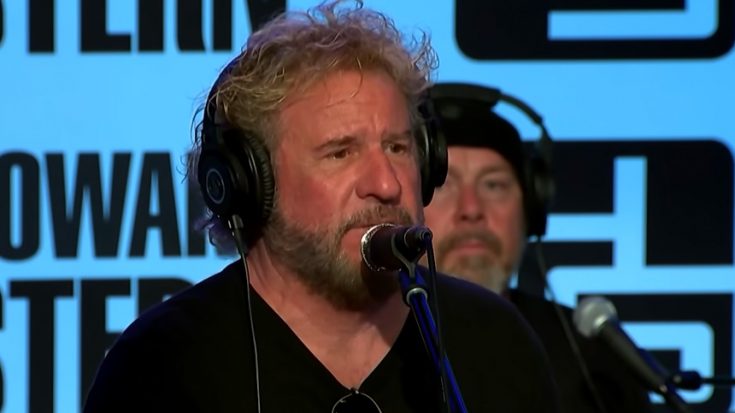 Sammy Hagar said in a recent interview that he doesn’t like the idea of releasing the Van Halen music that was kept long from the vaults.

It was announced by Wolfgang Van Halen after the death of his Father Eddie that there would be a possibility of releasing these unheard tracks, although he’s not sure on the exact date of broadcasting those. With that in mind, ex-Van Halen frontman Sammy Hagar said he’s “leery on doing that.”

“Van Halen didn’t have many songs that were completed that didn’t come out,” Hagar told  The San Diego Union-Tribune, Maybe there’s some stuff we could add background vocals to or that I could write new lyrics for. But I’m leery about doing that. Because the legacy of Van Halen is so great, and – prior to me joining the band – the legacy is pure greatness: Eddie’s guitar work, the band’s playing, the songs.”

Caring less on what other people would think, Hagar, emphasized that putting out that material was only a way to earn little money. “I know Eddie had a ton of jamming stuff he made on cassette tapes because that’s how we wrote songs. … So, maybe. Who knows what they could put together?” he said.

For Hagar, he was only respecting the time and the amount of effort that was given on creating an album, since anything that was left from the vault wasn’t worthy to be listened to in the first place.