Watch John Mellencamp Do A Medley Of His Classics 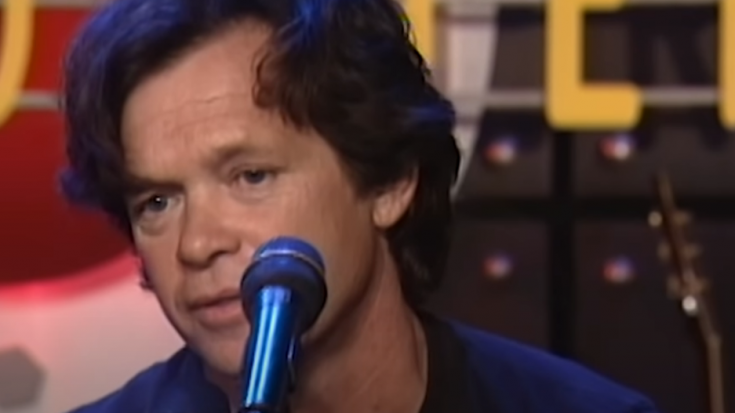 John Mellencamp has a mind of his own, and whenever he feels like doing something, he does it with so much passion. The singer, who went by the names Johnny Cougar and John Cougar, has his heart set for heartland rock, a thing that made him a hero of the genre.

And while he paraded himself as a great artist in his 24 studio albums, he still has so much to give in live performances. As one of the founding members of the Farm Aid benefit concert, Mellencamp secures himself as a true highlight of the show, singing songs that are relatable by many.

And he did it again when he visited The Howard Stern Show in 2001. Smoking a cigarette and feeling comfortable discussing songs with Howard Stern, Mellencamp was detailed on telling his stories, as he went along and sung all of them. Along with him are a few of his recruited members that played the songs for him since he didn’t play the guitar. It’s exciting seeing Mellencamp like this, simple yet never basic with the way he performs live.

You can watch John Mellencamp’s performance below.