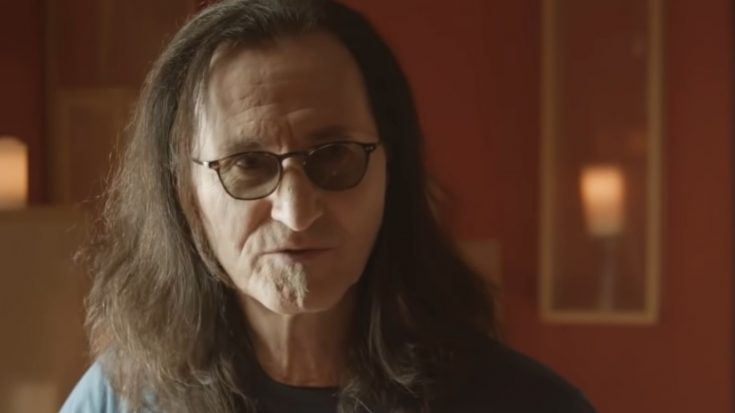 When it comes to bass guitars, there’s no question that Geddy Lee knows his stuff. The Rush bassist and vocalist is one of the most unique players in the field, especially with his band’s material that helped define progressive rock. The man is technically proficient on the instrument, but more than that, he knows when to blend in with his members or stand out when needed – all without forgetting his role as the bassist.

In this promotional video, Geddy Lee tells the story of his Number 1 Fender Jazz Bass that he snagged at a pawnshop for cheap. He shared the story of how it eventually found its place in live shows and other activities – but not studio recordings. Lee was mainly using his Rickenbacker for studio material until he tried it for the recording sessions of their 1981 album, Moving Pictures. He was amazed at how easily he could control the top end of the sound on the Jazz bass while the bottom end had a unique color to it.

Watch Geddy Lee talk about his Signature Fender Jazz Bass in full on the video below.