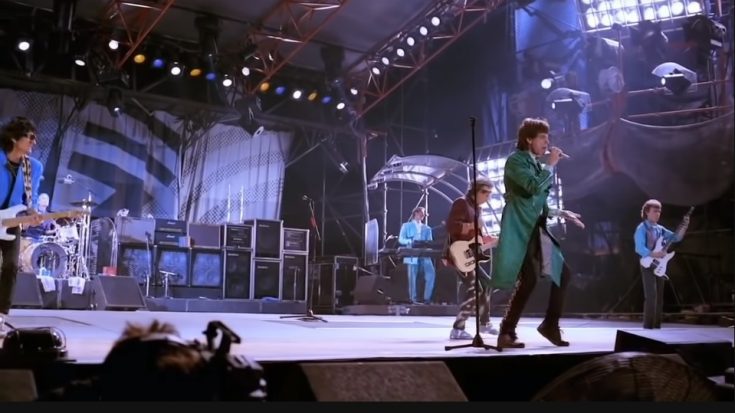 The Rolling Stones, Live At The Max performance, 1991 - Carly / Youtube

Good news! The previously postponed No Filters tour of The Rolling Stones has announced its new, rescheduled dates. It was postponed due to Mick Jagger’s sudden need for heart valve replacement following a diagnosis from his routine check up.

“We are delighted to announce the new US and Canada tour dates today! All of the cities from the previously postponed shows are locked in, starting at Soldier Field in Chicago on June 21st and including a brand new date in New Orleans!” said the band on their official statement.

“Tickets sold for the original date will be honored – fans DO NOT need to exchange their tickets,” the band’s statement continued. “Those who cannot attend the rescheduled date can refund their tickets by accessing their Ticketmaster account. For transferred tickets, the refund will go to the fan who originally bought the tickets, once they have been transferred back.”

Jagger apologized to fans upon learning of his condition and the surgery required,  “I really hate letting you down like this, I’m devastated for having to postpone the tour but I will be working very hard to be back on stage as soon as I can.”

However, it seems as if the enigmatic Stones frontman has redeemed himself, following a video snippet of him dancing to The Wombats’ “Techno Fan“, which he posted on his social media accounts. Here we can see Jagger busting out explosive dance moves like nothing life-threatening ever happened. Fans were delighted of the unexpected update by the rockstar.

Here is the list of the rescheduled No Filter Tour dates.