Roger Waters Talks About “Animals” Reissue And Its Complications 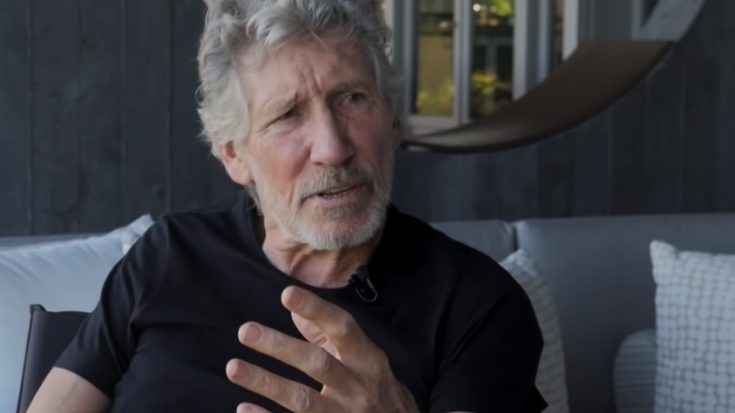 Ex-Pink Floyd bassist Roger Waters has revealed details of a failed peace agreement with his former bandmates. In an interview with Rolling Stone, Waters said that he had a plan in mind – which had David Gilmour and Nick Mason on the table for discussion – but it didn’t come to fruition.

When asked about his peace plan possibly leading to a reunion, Waters responded with: “No, [a reunion] wouldn’t be nice. It would be fucking awful. Obviously, if you’re a fan of those days of Pink Floyd, well, then you have a different point of view. I had to live through it. That was my life. And I know in the wake of it, I’ve been cast as something of a villain by whoever, whatever. So be it. I can live with that. But would I trade my liberty for those chains? No fucking way.”

Waters also cleared up things that the discussions were centered on the matter of reissues, saying, “[The conversation] was just can we release the remastered vinyl of Animals without it turning into the third World War?” This pertains to the 5.1 surround sound mix of the album which has been on hold for more than two years now.

“I actually suggested going democratic. I said, ‘Why don’t we just have a vote? There’s only three of us. And then we can decide all those like that.’ And at least we can just get on. But they wouldn’t have that. They didn’t want it,” Waters expounded.