Rock Rumors That Were Lies 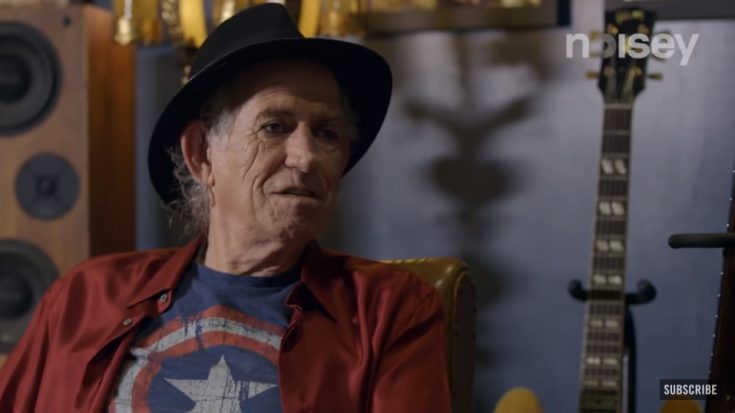 In the world of celebrities, spreading rumors is a sure-fire way to bait people into taking interest in an artist. More often than not, these rumors are just fabricated to spark curiosity, and even done by some for a marketing stint. Some may shed light on truths as well, but just like any other source of hearsay, it’s best to take them with a grain of salt. Here are some rumors in the rock industry that turned out to be utter bs.

Rolling Stones’ guitarist and creative Kieth Richards has been the center of many death hoaxes, which all turned out to be false, as evidenced by Richards’ long life (to which some say are unusual, considering his substance abuse history). One theory on this is Richards traveling to Switzerland in 1973, to have his entire blood supply replaced, cleaning his system of drugs entirely. Turns out it was a new purification process, rather than a direct replacement.

The Fleetwood Mac alumna has had a cocaine addiction so bad it burned a hole through her nose a belt could fit on it, but wouldn’t stop, so she had cocaine shot up her bottom instead. Or so the rumors say. Stevie Nicks refuted the butt portion of the rumor, but it is true that the hole in her nose because of cocaine exists. It wasn’t until years later when Nicks hit rock bottom that she decided to go into rehab.

The prog rock legends had something behind the scenes when recording their album Dark Side Of The Moon. Supposedly, it was to provide a soundtrack for the live action movie, Wizard of Oz. Rumor has it that you played the album at the third roar of the MGM lion, it would sync up perfectly with the movie. It has been tried a multiple times though, and it just doesn’t fit. Nick Mason even debunked that the characters of the movie had nothing to do with the album.

Rock’s Prince of Darkness certainly lives up to his name with this one, but the story was made to sound like he did it frequently and intentionally, which was not the case. During a live show in 1982, a fan decided it would be fun to toss a live bat on Ozzy while he was performing. The bat, alive yet unconscious due to the dark stage lighting, was caught by Osbourne, who bit into its neck, thinking it was a toy. It didn’t take long for Ozzy to realize, though, as the bat shrieked and wriggled just as it was decapitated. Ozzy was rushed to the hospital after that for multiple rabies shots.