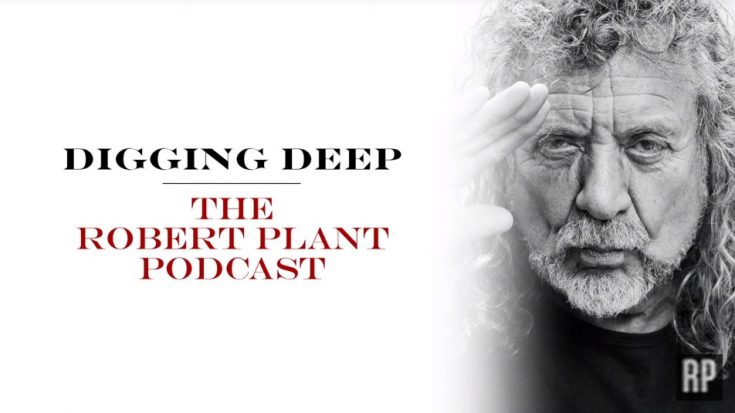 Former Led Zeppelin vocalist Robert Plant has recently talked about the band on his recent podcast episode, Digging Deep. He shared about how the iconic Jimi Hendrix viewed Led Zeppelin.

Robert Plant shared his experience during his first time in Morocco, from which he just recently returned from on a birthday trip. Here is the transcript of the podcast, courtesy of Alternative Nation. This was Plant’s response when he was asked by his co-host of how Morocco treated the “long-haired, rocker types” like him.

“I don’t think anybody [there] was really that impressed by us. [Jimi] Hendrix had been in [that area] on there Atlantic coast. There had been some stuff going down there that to this day hasn’t been solved, he went to a valley on the way to [somewhere else] from there. There was also supposed to be a waterfall thing. Loads and loads of mythical stuff where European hippies have been, somewhere, implicated in some skulduggery.

It was basically culture being sensitive and you know, “what’s going on with these people, why are they like this?” Quite rightly, why? They missed Woodstock in Morocco, they never actually had that on the TV so the whole move was a different thing out there. Anyway, by in large I found it to be the most amazing experience I’ve ever had.”

Click on the video below to watch the whole episode!