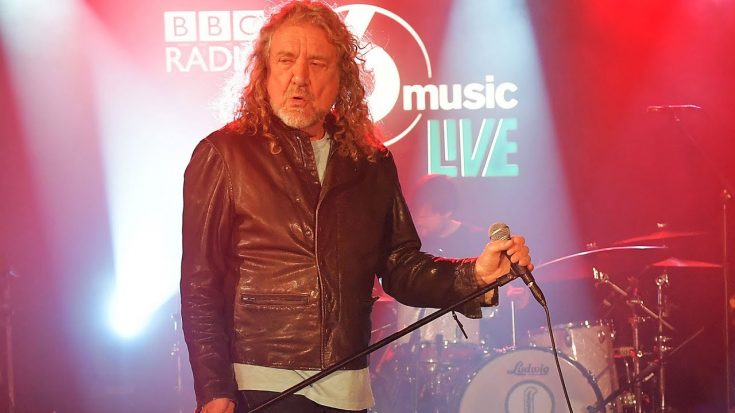 Led Zeppelin proved to be the band that excelled skillfully as individual musicians; who all came together to create a powerhouse group. Only one in a million do we get to notice a technically proficient band in terms of their studio and live performances. In that sense, there’s no doubt about Robert Plant’s power—- the man behind the soaring high vocals of Zeppelin’s.

Now in his 70s yet just as active in participating in any music event, the golden voice of Robert Plant is still as young as you can remember it. Back in 2017, the charismatic frontman was enthusiastically promoting his new LP called Carry Fire and was also about to embark on a world tour with his band Sensational Space Shifters. To endorse the said LP, Plant visited BBC’s 6 Music Live and sung a bunch of his newly-released songs along with a couple of LZ classics, such as “Whole Lotta Love.”

In the video provided below, Plant’s voice was never whisked from old age; how exactly can he still hit those high notes, we’ll never know for sure. But what we do know is how incredible and privilege are we to enjoy the vocal prowess of the man who paved the archetypal superstar of rock. Robert Plant deserves all the praise.

You can watch the performance right here.