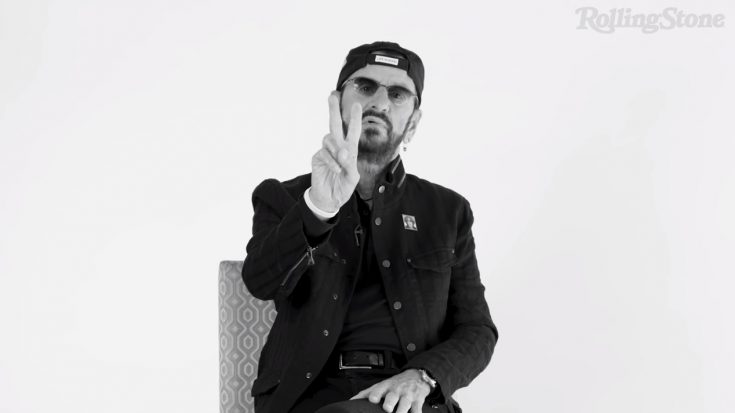 When it comes to the music of The Beatles, a band that forever altered the course of popular music by influencing the development of pop as we know it, no detail has been overlooked. After only ten years of making music together, the Beatles broke up under the weight of their reputation. Many subsequent rock bands have followed the Beatles’ lead, but they pioneered this style.

The Beatles were able to evolve from boyband pop music to rock & roll and then again to psychedelic drug heads over the period of a decade, which is extremely short for the magnitude of the musical empire that they reigned over. With the evolution of their sound, however, came a shift in the personalities of the band members as they jockeyed for position in the creative process. In all honesty, not everyone in the Beatles seems to agree that all the released songs from their catalog could be considered the best. Ringo Starr, in particular, has one song in mind that he thought of as “the worst.”

The song “Maxwell’s Silver Hammer” was written during the stressful Get Back recordings, when tensions amongst band members were high. Featured on the album Abbey Road and written by Paul McCartney, this song was an attempt by Macca to assume complete control over the sessions, which sometimes last for several days and weeks.

“The worst session ever was ‘Maxwell’s Silver Hammer’,” Starr revealed via Rolling Stone magazine. “It was the worst track we ever had to record. It went on for f****ng weeks.”

The song has earned quite a reputation as well, frequently earning the spot in the “worst Beatles songs” ever. Even former bandmates George Harrison and John Lennon expressed disappointment with the McCartney-penned tune as well.