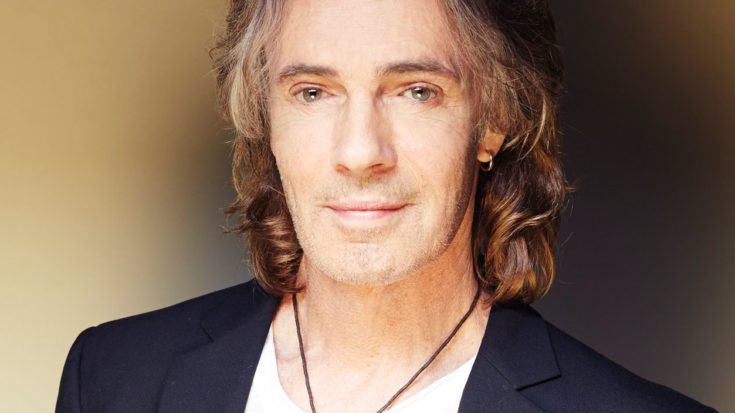 “It Rides On My Shoulders Every Day,” Shares Springfield

The 68-year-old singer-songwriter understood the demons that pushed two of rock’s biggest voices over the edge because they’re demons he’s been battling for a lifetime, Springfield’s battle with depression and suicidal thoughts plaguing him throughout the years and coming to the surface once more after the deaths of Cornell and Bennington last year. Springfield touched on the possibility of ending his own life during an interview with Lori Majewski, host of SiriusXM’s Feedback radio show:

“Last year I was close to it, really close to it. When Robin Williams and Chester [Bennington and Chris Cornell] and those guys … I didn’t go, ‘Oh that’s terrible.’ I went, ‘I get it.’ I get being that lost and dark.”

Springfield’s battle against depression is one that stretches back decades, marked by a suicide attempt as a teenager that thankfully, he survived – but the struggle continued well into adulthood, the birth of his children Liam and Joshua forcing him to deal with his depression head on and beat back the suicidal ideation that loomed over him like a dark cloud.

The thoughts are still there, and with his sons fully grown Springfield has a new, different understanding as to how devastating for them it would be if he gave in – as a father, he recognizes that were the shoe on the other foot, it’s not something he’d ever be able to reconcile.

“When I had kids I said, ‘Okay that takes suicide off the table, that’s not an option anymore, I don’t care how bad I feel.

But now my kids are grown. It’s really weird … it would devastate them. I don’t know how I could ever come to terms with that. But it rides on my shoulder every day.”

You rock. Each and every one of you, and you matter. If you or someone you know is struggling to make it to the next sunrise, you’re not alone. Please, please, please reach out and get help – it can, does, and will get better.