Revisiting The Album “Amused to Death” By Roger Waters 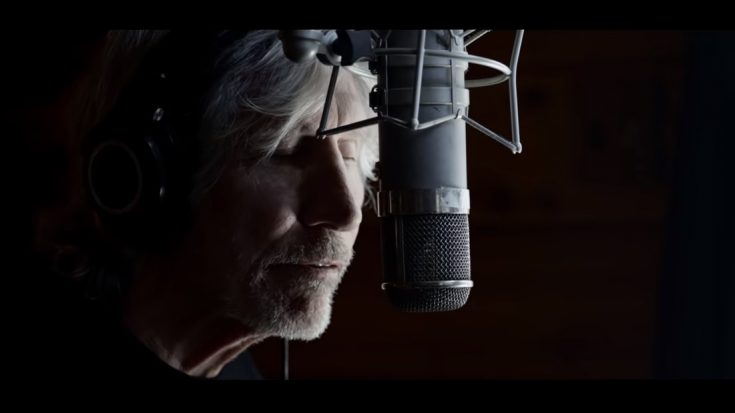 The controversial Floyd alumnus Roger Waters has dodged any possibility of a reunion for a some years now, with the exception of some one-offs and surprise collaborations with his former bandmates. The same rings true for his studio work, with 1992’s Amused To Death being one of the final nails on the coffin of Waters’ production career. The album reeks of Pink Floyd’s former themes though, with Waters seemingly crafting his own resolution for the band’s final albums.

Waters doesn’t try to hide much of the fact that Amused To Death sounds derivative of his time with Pink Floyd, but has enough distinction to warrant its own credit as well. Just like his earlier material, Waters draws on social and political issues, ranging from war, religion, and television, to name some. But unlike the themes and messages of Pink Floyd, Waters seems out of line with his theatrics in this one. Known for timely and relevant messages on his work prior to this, Waters’ stand against, say, television habits, is a bit bizarre, since 1992 is close to the Internet boom.

Not all is lost, however. Waters managed to enlist a talented crew of musicians and producers on deck, even having Jeff Beck do the lead guitar work on the album. The album starts off with “The Ballad Of Bill Hubbard”, a spoken word attempt at detailing a story of a World War I comrade-extraction situation. Guitar licks ala Gilmour can be heard as the spoken word goes on, highlighting the track in its entirety. “What God Wants, Part I” is a controversial track due to its lyrics, and features a funky bass beat of Randy Jackson. Waters vocals surfaces for the first time in this track, that coarse quality adding weight to the feel of it.

“Perfect Sense, Part I” is driven by a melodic piano progression, with Waters and a female vocal doing a duet performance, and is soon eclipsed by “Perfect Sense, Part II”, which contains a nuclear missile attack dropped play by play like a sports commentary. “The Bravery Out Of Range” is a radio-friendly rock track, which was quite unusual for the album, but still has that lyrical ambiance of the preceding tracks.

“Watching TV” takes contrast to another level with a seemingly upbeat acoustic folk-country cross, but has the lyrics pointing to the controversial Tiananmen Square massacre. The Eagles’ Don Henley soon enters the vocal parts of the song as it goes on. The tripartite ending of the sarcastic “It’s A Miracle”, the intimate melancholy of “Three Wishes”, and “Amused To Death” with its cynical punches but hopeful ending slowly takes the album to a stop, with the character from the opening track being laid to rest and remembered.

It’s really interesting to hear when one part of a megasized band branches off and make his own sound, with the subject of comparison impossible to escape. Waters managed to pull through with a respectable stint with Amused To Death, though the visionary within him was a bit misguided.