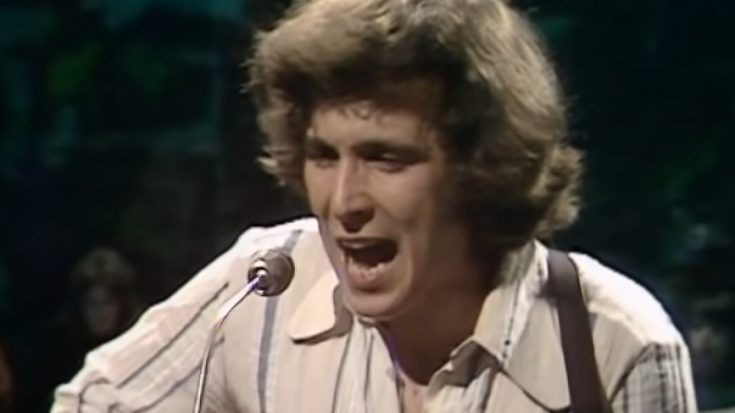 Touted as one of the Americana greats, Don McLean’s influence in the music industry is all-encompassing. While he is most known for the iconic song “American Pie” which was inspired by the death of Buddy Holly, McLean also wrote numerous sublime songs that not only reflected his penchant for placid arrangements but his interest in counterculture as well. Here are some of the best cuts from Don McLean’s run in the ’70s.

The pop qualities of the song mix with its lullaby-like progression to give off that dreamy feel, which McLean has been known to capture effortlessly.

“Till Tomorrow” follows the title track on the American Pie album. The calmness and positive feel of his acoustic progression serve as a counterbalance to the lengthy predecessor. The softness of the accessory notes on the song takes its feeling of relaxation to the next level.

The follow-up to his landmark American Pie album contains some of his most tasteful songs. “Dreidel”, in particular, has a good pop arrangement batting for it, riding a fast-paced progression with horns and a chugging rhythm to add texture to the song.

The sentimentality of “Castles In The Air” must be partly due to it being McLean’s first release. Melancholic yet melodic, it certainly gave listeners a sneak peek into his kind of music.

“Vincent” is aptly named due to its inspiration – the iconic painter Vincent Van Gogh. McLean’s use of imagery from Van Gogh’s body of work only enhanced the song to astronomical levels – a starry, starry night, indeed.

More than just themes of melancholy, McLean was also into romance. “And I Love You So” was proof that the singer-songwriter was in touch with his romantic side, making its way to become one of the most covered love songs of all time.

What would this list be without his longstanding hit, “American Pie”? Apart from the famous “the day that music died” reference from the Buddy Holly tragedy, McLean imbues the song with a sense of awareness that America was spiraling down to its doom.

McLean paints the imagery of nature in “It’s Just The Sun” perfectly with the instrumentation he uses in the song. Crystal-clear, plucking, and vibrant, the cut automatically takes you to better days upon the first few seconds.

McLean tugs at your heart with the sadness oozing from “Crossroads”. He sings about losing himself with every step he takes, but the hope of redemption isn’t extinguished with the resilience carried by its conclusion.

Don McLean perfectly channels the despair brought by late realizations with the song “Empty Chairs”. Once again, he calls onto the deepest parts of your soul to channel pure melancholy in this laidback tune.