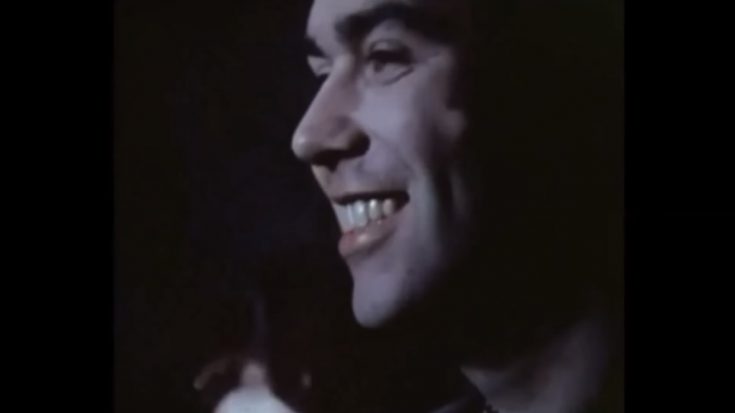 The original guitarist for Motorhead, Larry Wallis, has passed away at the age of 70. There has been no confirmed cause of death when the news broke.

Wallis was in and out of bands before he joined the Motorhead lineup. In 1970, he became a member of Shagrat, founded by Steve Peregrin Took after his stint with Tyrannosaurus Rex. Then, Wallis joined Blodwyn Pig, which afterwards he joined UFO in 1972 for a span of eight months. He also became the frontman of the Pink Fairies, being a part of their Kings of Oblivion catalog.

After the Pink Fairies broke up, he came into contact with Lemmy Kilmister, who had come from Hawkwind. The two founded Motorhead, bringing in drummer Lucas Fox, and started recording On Parole, with Wallis in charge of writing the title track, and co-wrote three others. Their record label wasn’t too pleased with the record however, and refused to release it. Motorhead brought in another guitarist, Eddie Clarke, and Wallis left the band, unfulfilled. The album was only released in 1979, with the band already establishing their name in the scene.