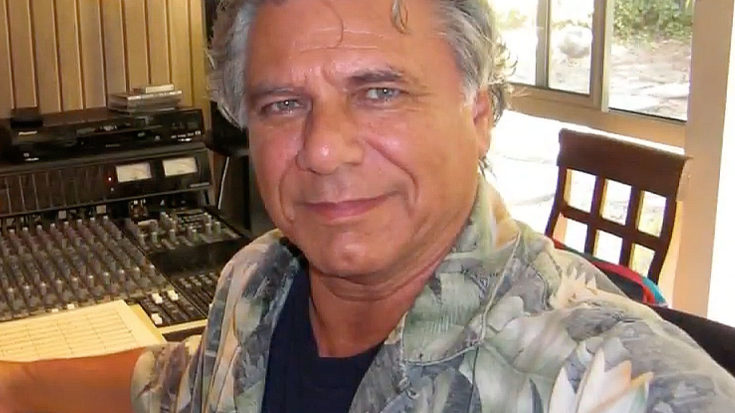 A brilliant musician in his own right whose vision helped shape the careers of David Bowie and Elton John, Grammy Award winning composer and arranger Paul Buckmaster has died, according to reports. He was 71.

Born in London in 1946, Buckmaster began his career with the intention of being a cellist, having played the instrument from the age of 4; fate, however, had other plans for him when he crossed paths with David Bowie and helped bring the late legend’s 1969 song “Space Oddity” to life, transforming Buckmaster into one of the most sought after arrangers in the music industry. While his wildly impressive résumé boasts credits that include Guns N’ Roses, Heart, Miles Davis, and Carly Simon‘s 1972 megahit “You’re So Vain,” Paul Buckmaster’s influence is the strongest in Elton John’s career.

Farewell Paul Buckmaster. So heartbroken. He helped make me the artist I am today. A revolutionary arranger who took my songs and made them soar. Irreplaceable. E x #RIP

John’s early albums Elton John, Tumbleweed Connection and Madman Across the Water all bear the mark of Buckmaster’s tremendous abilities as a composer and arranger, even showcasing his talents as a cellist on tracks such as “Your Song” – a song that would have been gorgeous as an acoustic piece, but was taken to another level completely with the addition of the strings that would come to help define one of John’s most loved pieces.

Friends have turned out on social media all afternoon to pay tribute to Buckmaster’s brilliance in the studio, many of them at a loss for words when it comes to describing their gratitude and respect for the late studio legend.

Paul Buckmaster was a real fist full of excellence .I grew up on headphones in my bedroom late in the night with his…

RIP Arranger, Composer Paul Buckmaster. Paul’s work appears on hundreds of albums by many of the world’s top pop, rock,…

I am heartbroken to hear that my dear friend and legendary composer Paul Buckmaster passed away yesterday.I was 16 when…

No official cause of death has been revealed just yet, nor have any funeral arrangements. Our hearts go out to all who loved and respected Mr. Buckmaster, and we’d like to express our gratitude for leaving a little bit of himself on the music we’ve come to know and love.