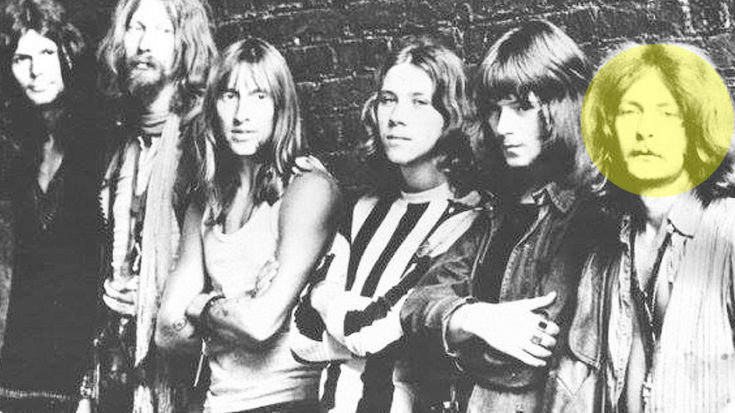 Today, it is with heavy hearts that we report to you that renowned member of Hawkwind and innovative keyboardist Michael ‘DikMik’ Davies has passed away. As of right now, the cause of his death has not been revealed, nor was his age disclosed.

Michael was consistently regarded as one of the most iconic and important keyboardists in the inception of Hawkwind. In a statement from Hawkwind’s official Facebook page, Michael was the one who had the idea to bring in Lemmy Kilmister to play with the band, and the rest is history.

Below is the official statement from Hawkwind.

We are very sad to let you know that our old friend and band mate DikMik, (Michael Davies), passed away early this…

His Time With Hawkwind…

Michael actually started as a roadie for Hawkwind alongside Nik Turner in 1969. Once the band took notice of his keyboard playing, particularly in the newfound style of electronic music, the band offered him a spot in Hawkwind. He remained with the band until his departure 1973. He played on 3 albums, including one live record.

DikMik, (Michael Davies) was a legendary cohort of Lemmy Kilmister Motörhead during his time with Hawkwind and a…

RIP to Dik Mik, who contributed all those vital bleeps, blorps, and whooshes to the first few classic Hawkwind records. Long may you blat, my friend. #hawkwind #dikmik #blanga

R.I.P Michael Davies aka Dik Mik. One of the finest intergalactic travellers to pass through the ranks of Hawkwind. See you on the other side of the sky. #hawkwind #dikmik

RIP Dik Mik, aka Michael Davies, key electronicist in the early Hawkwind lineups…His use of "audio generators" existed outside the highbrow electronic music scene & added a sense of unhinged sonic edge to the band's early sound. Hard not to laugh at Lemmy's stories of Dik Mik targeting audience members with the oscillators, with unlucky victims passing out or shitting themselves… #dikmik #hawkwind

It goes without saying that despite Michael Davies being criminally underrated, he was without a doubt one of the most important and innovative musicians in all of rock history. His position in Hawkwind brought the band great success; even after his departure and it all just goes to show that he was a pillar to the rock community. RIP Michael ‘DikMik’ Davies. You will be missed.