Report: ‘Bohemian Rhapsody’ Sequel Rumored To Be In The Works 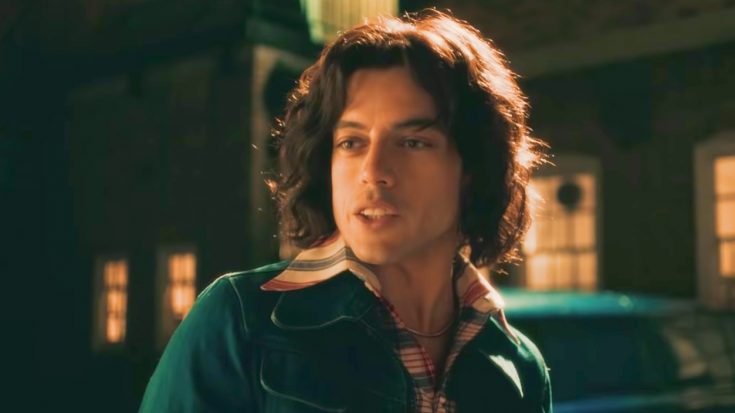 Yup, This Could Really End Up Happening!

November 2nd of last year saw the release of what is now considered to be the most critically praised rock biopic in history ‘Bohemian Rhapsody’. The Freddie Mercury biopic took home two Golden Globes, four Oscars, and grossed approximately $875.8 million at the box office making it the most successful rock biopic in history.

Now, just months after its massively successful release, the powers that be at 20th Century Fox and Queen themselves are looking to recreate that success. How so? By creating a sequel to ‘Bohemian Rhapsody’.

According to Page Six, Rudi Dolezal, the director for many videos for Queen, told Page Six that a sequel to ‘Bohemian Rhapsody’ is being ‘heavily discussed in the Queen family’. A sequel was speculated early on even during the process of making ‘Bohemian Rhapsody’.

It’s also being speculated that a sequel to this film would pick up right after Live Aid and would follow Freddie’s final years until his death in 1991.

So let’s talk about this for a second. It’s no secret that ‘Bohemian Rhapsody’ was a massive success, both critically and financially, and the film was completely long overdue. But the question is, “does there really need to be another one?” This film told the story in the best way possible and got the full approval of fans and members of the Queen family, so shouldn’t it just end there?

Let us know your thoughts!