Remembering All The Musicians We Lost In 2021 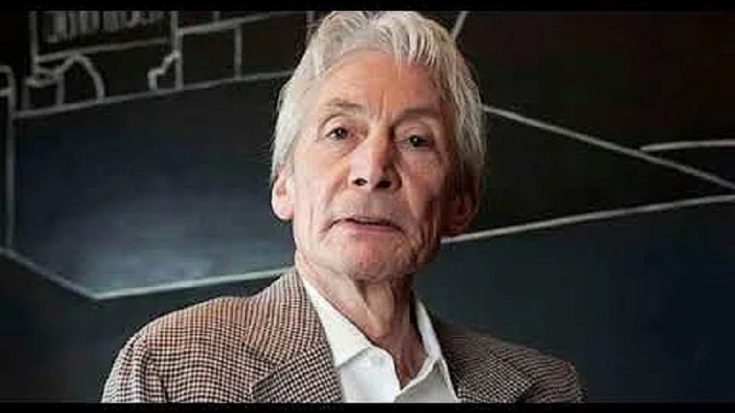 2021 was one of the saddest times for rock fans, as we take a glimpse of all the stars who left the world last year. They made us believe that life truly is important, as we learn to value each of our time and spend it on things and people that matter. Their physical bodies may no longer be a part of this world, but their musical legacy that they’ve built for us is enough to make them live forever.

Take a look at some of them below.

Best known for being the leader of the Merseybeat group Gerry and the Pacemakers. The Pacemakers, along with Marsden were known to be the 2nd most successful group in London, just below the Beatles.

Spector was an American producer, and is one of the leading producers at the height of the rock n’ roll mania, having been the person to invent the “wall of sound technique” in music. Notable collaborations range from The Beatles, The Ronettes, Ike and Tina Turner, the Ramones, and many more.

Known for his title as the “father of country music,” and his distinctive rhythmic yodeling. Various artists cite him as an inspiration to their own style.

Mary Wilson was best known for being a part of the Supremes, one of Motown’s most successful groups. After her career in music, she proceeded to write books and became a New York Times best-selling author.

Widely recognized for his contributions to music, Chick Corea won 25 Grammy Awards during his lifetime and was nominated 60 times. His compositions such as s “Spain,” “500 Miles High,” “La Fiesta,” etc. are considered as important pieces in the world of jazz.

BJ Thomas was a talented singer, best known for his pop hits “Raindrops Keep Falling on My Head,” “Whatever Happened to Old-Fashioned Love,” “Hooked on a Feeling,” etc. Later in his career, he became a successful Christian song composer.

John Solinger’s career catapulted when he became the lead singer of the band Skid Row for 16 years. He also pursued a solo career in country-rock genre.

Dusty Hill was best remembered as the incredible bassist of ZZ Top. ZZ Top’s ensemble of musicians remained all throughout from the beginning, only changing the bass lineup to Elwood Francis, per Hill’s wishes.

Don Everly is the ½ of the Everly Brothers Group, and influenced a lot of musicians during their peak popularity. The brothers were also known as forefathers of country-rock.

Eric Wagner was best known as a founding member to the doom metal band, Trouble, and also served as the band’s main vocalist.

Charlie Watts was the magnificent drummer of Rolling Stones for 50 years. He’s best remembered as one of the greatest drummers of all time.

Michael Nesmith was known for being a member of the group The Monkees, which also had a TV show for themselves. He was also a successful composer and singer.

Edge was best known as a co-founder and drummer of the English rock band the Moody Blues. He laid the foundation of the band’s signature R&B and rock sound.