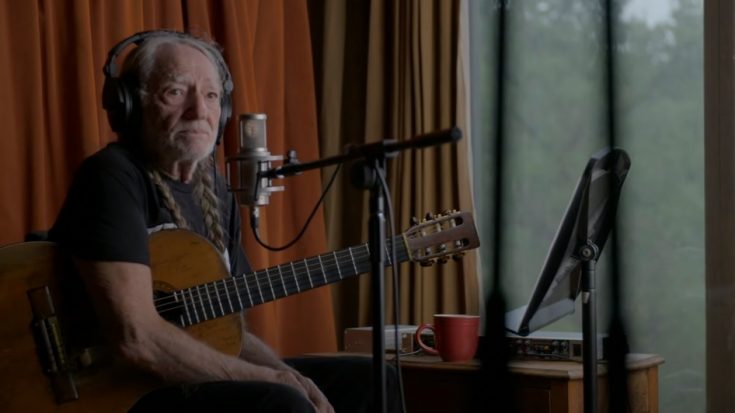 Willie Nelson for the music video of Summertime - WillieNelson / Youtube

Outlaw icon Willie Nelson doesn’t only limit himself in the confines of music videos and has been a part of many a film throughout the years. Nelson’s eccentric approach with dialogue has been a thing of fancy for countless directors, making him quite a favorite considering the number of silver screen masterpieces he’s been in. With that, here are some of the most memorable acting roles of Willie Nelson.

The Electric Horseman was Nelson’s feature film debut, where he played a supporting role as Wendell, a friend of rodeo bygone Sonny Steele. Epitomizing the Western cowboy image, Wendell even belts “Mammas Don’t Let Your Babies Grow Up to Be Cowboys” in one heated instance between Steele and a fellow rodeo head.

Nelson once again used music as a way to get into film acclaim with 1980’s Honeysuckle Rose. His song “On The Road Again” even lined up for an Oscar as Best Original Song, while “Angel Flying Too Close to the Ground” became a timeless country hit.

Seemingly a remake of Nelson’s situation 20 years before the movie’s release, Songwriter has Nelson roam the underbelly of the music industry with a witty attack for maximum amusement levels. From the bottom rung, Nelson strings his way up the ladder of success with the typical rockstar cliches in between for that nostalgic feel.

’80s pop cult icon of a series Miami Vice might be a timepiece with its incredibly impeccable setting, Willie Nelson defies this with his timeless rebel image. Nelson plays the part of Jake Pierson, a Texas ranger who’s seen and known too much. Pierson aids the main duo hunt down a cocaine kingpin, and while successful, he catches a bullet and succumbs to it – in style.

Nelson is just one of the many artists featured in the cartoon comedy series The Simpsons, but his narrative presence brings the torn family apart after being drugged with the pitfalls of fame.