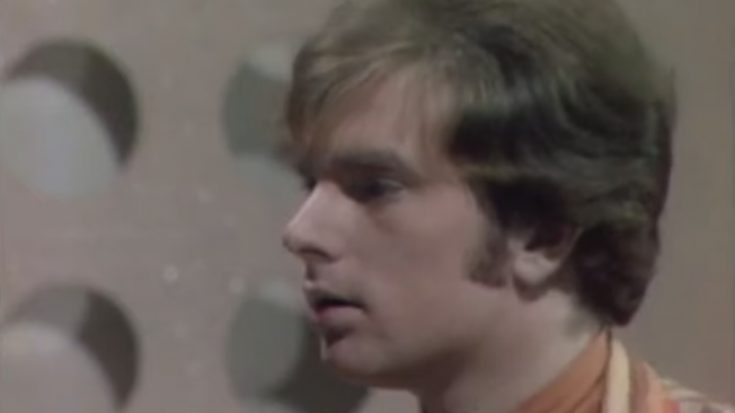 Van Morrison’s longstanding hit “Brown Eyed Girl” has become a landmark of his career then and now, as exemplified by the acclaim it got from listeners, especially his performance on the Dick Clark TV production, American Bandstand.

The 22-year-old rocker was fresh from his departure from the Belfast blues and rock band, Them, where he made use of the leverage of “Brown Eyed Girl” to launch his solo career, becoming a Billboard Top Ten hit in the process. Morrison was a man of few words, never really uttering much except the essentials in interviews, but everything changed when he was out performing.

The imagery on the song helped propel it to become a pop hit, not to mention Morrison’s authentic delivery that really made the listener feel as if they were part of the sonic landscape. Soon enough, the Irish rocker became a mainstay in American music.

In an interview with Dick Clark, he was asked if he had time left for himself, to which he responded with: “Not much – I kind of, just walk up to parts of cities, the rain.”