Relive The Music Of Slade In Their 1975 Winterland Concert 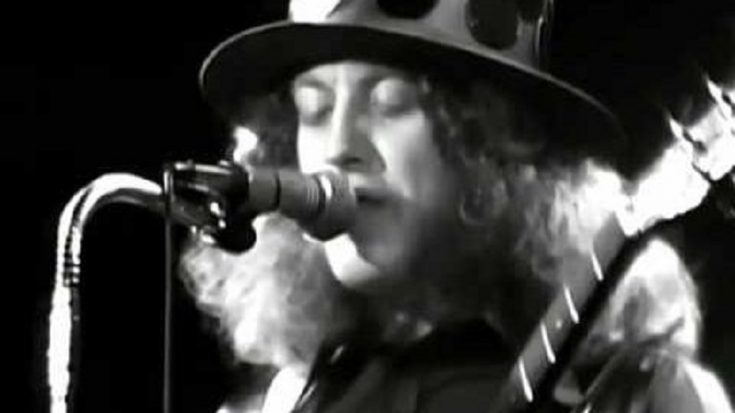 Slade became Britain’s up-and-coming rock band with a formidable cult following. Formed in 1966, their popularity was discovered by Chas Chandler, Jimi Hendrix’s manager, and such a move gave them a catapult for a wider audience.

At the start of the 70s, Slade saw their biggest commercial success, charting numerous spots in the UK and the other areas of Europe and Australia. During the following years, their goal to crack the American record-buyers became their main target. However, during their unprecedented move to the U.S, they failed, plus their popularity in their native homeland soured.

Yet, all things aside, Bill Graham gave the chance once more to prove that these Brit-rockers are still red-hot as they were before on this 1975 Winterland Concert. Performing a 9-song set, the foursome of Noddy Holder on vocals and guitar, James Lea on bass, keyboards, and vocals, Dave Hill on guitar and vocals, and Don Powell on drums saw another opportunity to shine bright like a star.

“Thanks For The Memory”

“Get Down and Get With It”

Opening with “Them Kinda Monkeys Can’t Swing,” they entered into “Bangin’ Man,” a song that described life as a rock star in the mid-1970s. This extended version of “Let The Good Times Roll,” is a highlight, which moves into “Get Down and Get With It.” There are more to what’s mentioned, making this an unforgettable Slade performance.