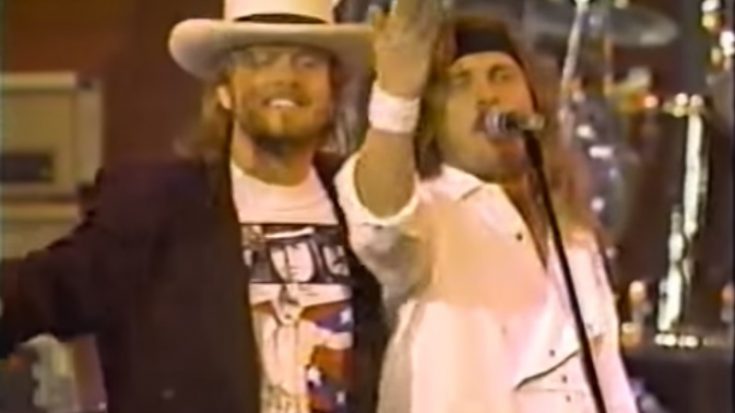 “Sweet Home Alabama” was a part of Lynyrd Skynyrd’s 1974 album, Second Helping. It was written by Ronnie Van Zant, Gary Rossington, and Ed King, although none of the three were natives of Alabama.

In an interview with Garden & Gun, Rossington shares how the song came to be. “I had this little riff,” he said. “It’s the little picking part and I kept playing it over and over when we were waiting on everyone to arrive for rehearsal. Ronnie and I were sitting there, and he kept saying, ‘play that again’. Then Ronnie wrote the lyrics and Ed and I wrote the music,” he said.

The song was written as a response to Neil Young’s songs “Southern Man” and “Alabama”, with lyrics that name checks’ Young and addresses the racism and slavery he discussed on those songs. Young responded years later that he deserved the treatment Lynyrd Skynyrd dealt with his songs. The two parties remained civil, however, and were even admirers of each others’ work.