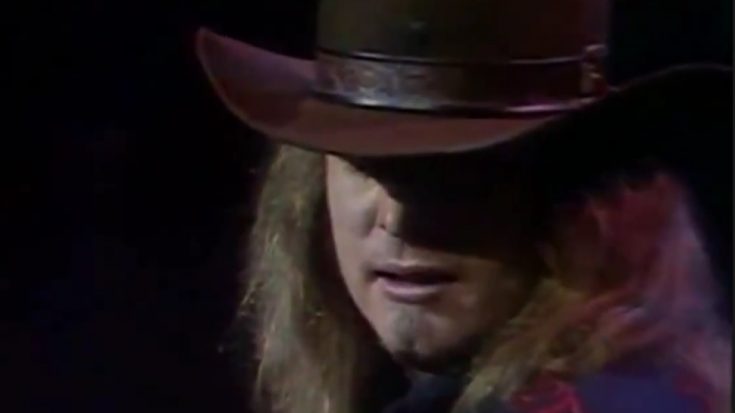 Growing up as an aspiring pugilist and baseball, Ronnie Van Zant never imagined being in a rock and roll band, let alone one that represented his Southern roots.

But once high school came, he met Allen Collins, Gary Rossington, Bob Burns, and Larry Junstrom, who decided to form a band in 1964 called My Backyard. They finally settled on the name Lynyrd Skynyrd after going through several ones, as a sort of mock tribute to their high school teacher named Leonard Skinner, who didn’t approve of male students rocking long hair.

Lynyrd Skynyrd met great success in  1973 with the release of their debut album, and went on to score some big hits with songs like “Simple Man”, “Freebird”, and “Sweet Home Alabama”. All was going well for the band until 1977, where a plane crash claimed the lives of several band members including Van Zant, passing away at the age of 29.

Relive Ronnie Van Zant’s life with a house tour courtesy of Skynyrd’s head of security back then, Gene Odom.