Relive Stevie Ray Vaughan’s 1985 Performance Of “Life Without You” 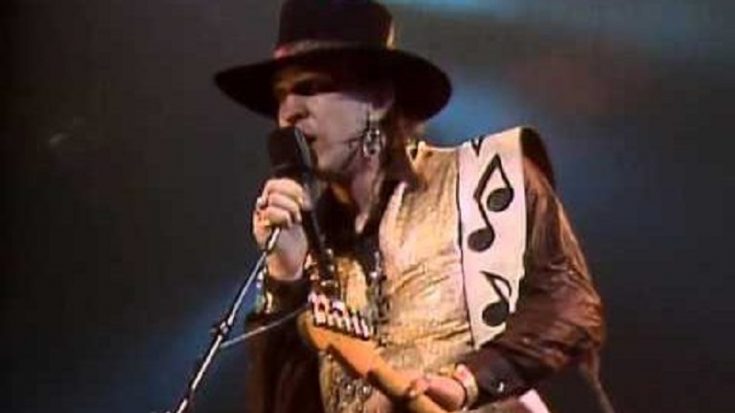 Stevie Ray Vaughan made waves as one of the greatest guitarists of all time, and the revitalizer of the once-forgotten blues music. Many remembered him in that arena, but apart from that, he was also a great songwriter who often relates his experiences through songwriting.

When Vaughan’s closest friend Charley Wirz died for unspecified reasons, he began to write the song “Life Without You” as a tribute to the kindness and mentorship that Vaughan truly missed with all his life. Wirz was both a friend and a tutor to Stevie Ray, and this slow ballad truly speaks his admiration for him.

“Life Without You” was released first on Vaughan’s 1985 album Soul to Soul and a live version can also be seen on Stevie Ray Vaughan and Double Trouble’s Live at Montreux 1982 & 1985 compilation. You can check the video below.

Perhaps one of Charley Wirz’s greatest imprints in the life of Stevie Ray Vaughan was the guitarist’s White Stratocaster that Wirz assembled himself. It was fixed with 3 Danelectro lipstick pickups and fashioned an ebony neck. This was Vaughan’s iconic guitar that will forever be associated with him, and inside the performance below, you could truly tell that the guitarist will forever remember the friend that gave him that privilege.