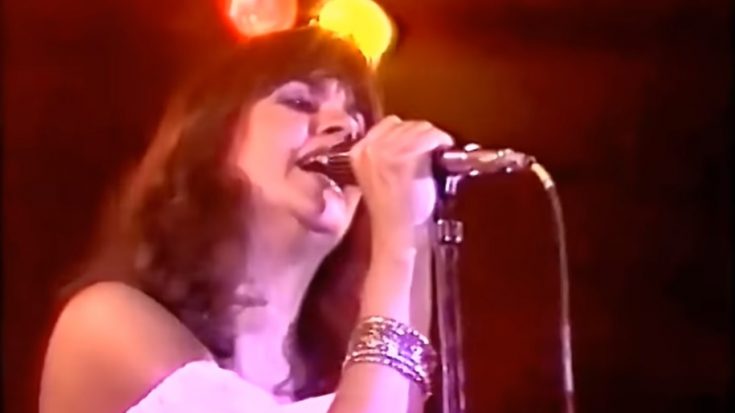 Linda Ronstadt had it all – the voice, the beauty, the personality – to conquer the rock and probably, the music industry as well. The Arizona rockstar plowed through her contemporaries and peers with no discrimination – male and female icons stood aside as Ronstadt made her way over to various genres, not allowing herself to be contained in the exclusivity of rock.

Ronstadt was a curious figure – she was meek and giggly when spoken to, but a behemoth when she showed the world her magnificent set of pipes. It was this endearing set of quirks and talents that put the spotlight on her, as you couldn’t just let her pass without gravitating towards her.

This was showcased in a performance on the Tonight Show starring Johnny Carson on March 3, 1983, . Ronstadt performed three songs: “Blue Bayou”, Get Closer” and “Easy For You To Say”, and lets Carson interview her in between her songs. Click on the video below to enjoy this performance.