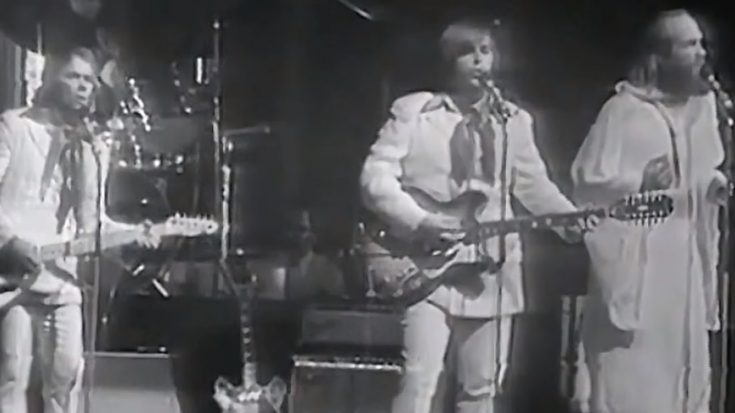 The Beach Boys set a standard for rock music successors as they went blow for blow with contemporaries like The Beatles or The Rolling Stones. But by the late ’60s, the band was already starting to fade away from the limelight due to the newcomers sporting heavier music, as well as Brian Wilson slowing down in the creative output department.

The band was on the verge of declaring bankruptcy after revisiting the 1967 lawsuit against Capitol Records, as it was allegedly revealed that they were owed some $2 million in unpaid royalties and production duties. Brian capitalized on the performance of an upcoming single, “Break Away”, which did a decent job commercially. They were still cut off from the royalty flow, however, as the band’s contract with Capitol expired two weeks later – the lawsuit would be settled in their favor later down the line.

By 1969, the band was still doing live performances, with this particular Paris concert from June 16 at the L’Olympia Bruno Coquatrix being one of the Beach Boys’ well-regarded shows by the end of the decade.