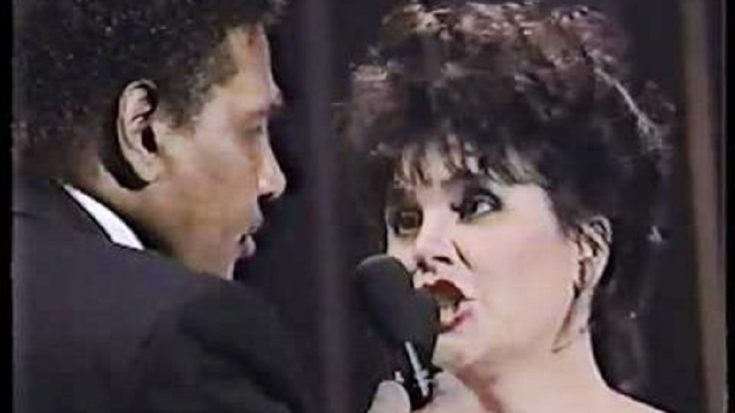 Perhaps one of music’s most cherished duos, Linda Ronstadt and Aaron Neville’s dynamic is well-suited during the zenith of their careers. The legacy they’ve shared and the love they poured on each of their songs were beyond immeasurable, something that’s likely to live on for many years.

The two met at the 1984 World’s Fair and began to instantly admire one other. The mutual admiration made them decide that it was only fair for the two of them to share their talents, and went on to pick Barry Mann’s “Don’t Know Much,” a minor hit that is radiating with potential when sung right. It was Steve Tyrell who introduced the song to them.

With Ronstadt’s typical power to make any song reach a whole new level, then paired with Neville’s seemingly unique voice fit for any love song, it was just right. The track was released as a single from the former’s Cry Like A Rainstorm, Howl Like the Wind (1989) triple-platinum album, and even won the Grammy Award for Best Pop Performance by a Duo or Group with Vocal, a deserving win for one of the finest vocals ever listened by anybody

Although the pair never dated nor confirmed any rumors, the song brought a lovely sensation that even one could assume that they’re in love. But, in a relationship or not, we’re lucky that these two titans of music were able to give something so precious for the world to enjoy at.

Take a listen to this 1990 live performance of “Don’t Know Much” below.