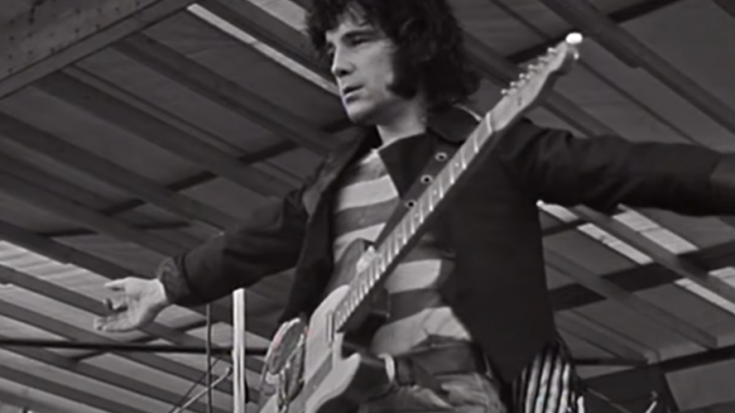 Strange though they may seem, the Sensational Alex Harvey band members served as important inspiration for the rising tide of punk bands in the UK. The band seemed to live in a universe all their own, in sharp contrast to the carefree, hedonistic lifestyle of the hippie subculture at large. With that in mind, let’s take a look at this 1974 video of them performing in Norway.

It was in Glasgow, Scotland, in 1972 when the Sensational Alex Harvey Band first began playing their brand of rock & roll. Alex Harvey fronted a band that included guitarist Zal Cleminson, bassist Chris Glen, keyboardist Hugh McKenna, and drummer Ted McKenna. The band’s sound meandered from glam rock to experimental jazz, with a foundation in experimental and avant-garde rock.

This performance was recorded a year before Sensational Alex Harvey Band broke into the top 40 with their unexpected rendition of Tom Jones’s “Delilah,” and Harvey’s self-assurance is fantastically displayed. In a more obvious manner, those people who had lived the hippiedom lifestyle weren’t prepared for this; they can do nothing but watch in absolute amazement as Harvey mumbles unintelligible lyrics and sprints across the stage with a pair of leggings over his head.

Watch the footage below.