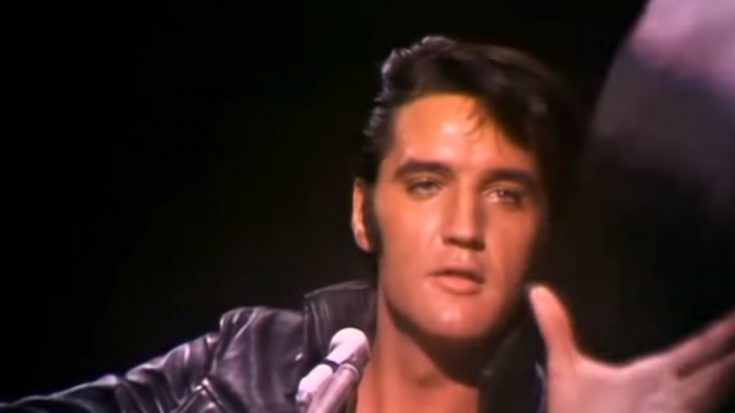 As much as the King of Rock n’ Roll is remembered for his contributions to the music industry, Elvis Presley was also a capable actor. In his 13-year stint as a silver screen veteran, Presley has already churned out over 31 films on top of his musical career, making him one of the most active stars to do so. It helped that the King was big in the music scene, as almost all of his movies were successes due to his mammoth fanbase.

He first ventured into the acting space on 1956’s Love Me Tender, and ended with 1969’s Change Of Habit, as he tried to venture back into the music scene, seeing that his trend among the fans was drastically falling.

Presley plays the role of John Carpenter, a doctor assigned to a poor multicultural neighborhood on Washington Street, and is joined by Mary Tyler Moore as Sister Michelle, who is on a “secret” mission and goes undercover to help the locals. The two join forces to solve the community’s problems one at a time, which included underprivileged children, problematic teens, and a local loan shark menace, among others.

Just like the longtime cliche of the hero falling in love with the heroine, Dr. Carpenter does so with Sister Michelle, being unaware of her career, assuming she only did volunteer social work. Of course, the venerable nun also begins catching feelings for the main character, who is already entertaining thoughts of leaving the convent to pursue love. After an altercation with the loan shark, which was averted with Sister Michelle and her other companions finally donning their habits, the good doctor is wounded by the “dishonesty” of the nun.

This final nail in the King’s cinematic coffin closes on a high note: that Elvis hasn’t lost his beguiling charm and authenticity, which was a rare combination to have, even back in their day.