“Back In Black” Album BY AC/DC Receives New Platinum Certifications 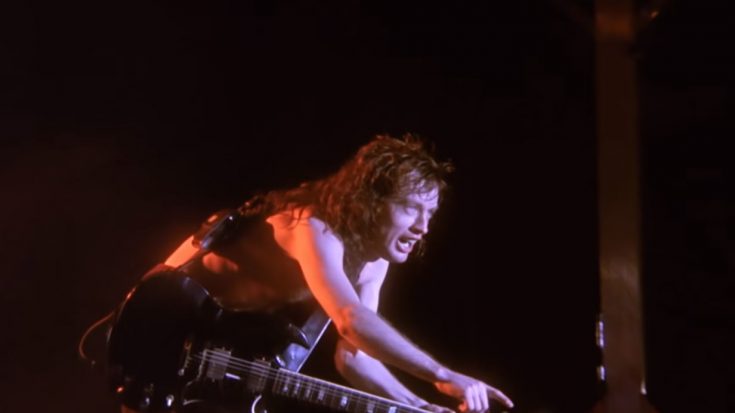 AC/DC’s comeback album of 1980, Back In Black, which also served as a tribute for the late Bon Scott, has just had four of its most acclaimed tracks bestowed with brand new Platinum certifications from the Recording Industry Association of America (RIAA).

The album’s title track, along with “You Shook Me All Night Long”, has just gained 3x platinum status for selling over 3 million copies each, while “Hell’s Bells” and “Shoot to Thrill” got their platinum certifications as well after reaching sales of 1 million copies each.

These new announcements of the quintessential songs hitting their respective platinum milestones are a part of a bigger news break, as the Back In Black album has been certified by the RIAA once again for the confirmed US sales of shipments amounting to a whopping $25 million copies. This places the album on the fourth place, behind the Eagles Greatest Hits (1971-1975) at 38 million, Michael Jackson’s Thriller at 33 million, and another Eagles album, Hotel California which netted 26 million.

Back In Black will also hit its 40th anniversary from release next year.