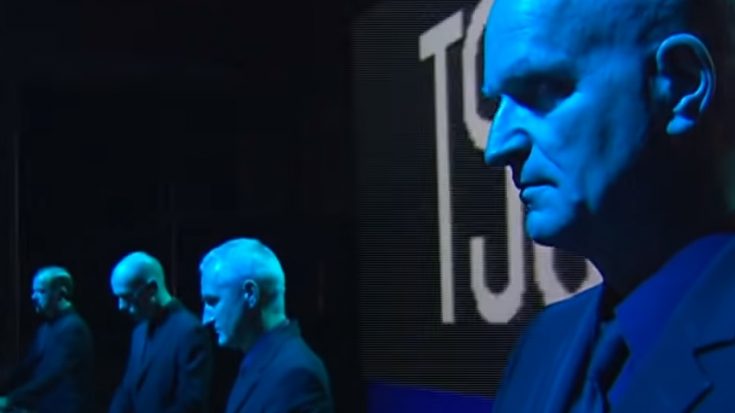 The German group Kraftwerk is known for its contributions towards the electronic music scene since the ’70s – often being dubbed as synth legends. But while the reach of their music’s influence has been evident across a multitude of genres, the band seems to have taken a mantle of discretion, spending most of their time in seclusion when not doing concerts. Here are some of the group’s top tracks to boot.

Inspired by frontman Rauf Hutter’s obsession with cycling – and a certain accident sometime in the ’80s that left a fracture in his skull – “Tour De France” featured some of the earliest forms of hip hop in its roots, the thumping backbeat complementing with the chants and other unique vocalizations in the song.

“The Mode” or “Das Model” was Kraftwerk’s caution against the threat of fame getting the best of artists. One of the most distinct qualities of the track is the vocal parts that are rather mercurial, evident at different points in the song.

Simplicity carries “Autobahn” to greatness, with its sparse progression and sing-song whimsicality belies the fact that it borrows some ideas from the Beach Boys, as well as the sudden shift in moods thanks to the inclusion of a vocoder in the mix.

Playing with the themes of communication and destruction in a reference to radio transmission and radioactive experimentation, “Radioland” emphasizes the positive side of these 20th-century breakthroughs with a hopeful sentimentality.

Space has been an interesting topic even for the music industry back then, but it was only in the ’70s when technology was advanced enough to synthesize sounds that were evocative or somewhat resembling the perception of space themes. “Spacelab” is one such track, Kraftwerk becoming a pioneer in such fields.