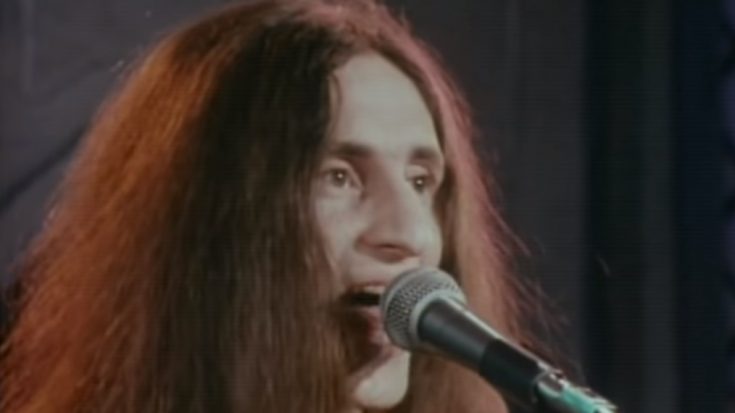 Geddy Lee and Rush for Fly By Night - Rush / Youtube

Geddy Lee is known for powering the rhythm section of Rush, along with conspirator Neil Peart, though their prog-rock branding often has them going all crazy on some sections of their records. Nonetheless, Lee’s playing style has met critical acclaim all throughout Rush’s career run, with his flavorful licks and lines trading blows with Lifeson and Peart’s own creations. Here are some of the most memorable basslines from the Canadian prog legends.

While Rush wanted in on the New Wave sound in the 80s, “New World Man” had more than the generic sound of the decade going for it. Lee sports his timeless flow on the basslines, integrating that funk and rock sound into one cohesive run in the whole track.

While “YYZ” is most known for its menacing and fast-paced arrangement, Geddy Lee’s bass parts were nothing short of spectacular. He shows off his mastery on the instrument with an indulgent, entrancing progression that contained traces of funk and jazz in it.

The track signaled Lee’s transition from his high-register singing into a more controlled manner. Just as his singing, his bassline also assumes a more complementary stance as he delicately skirts around Alex Lifeson’s fiery guitar play.

Part 2 of the epic Cygnus suite is probably one of the most impressive recordings ever done by the band. The amount of work done in the track is crazy, to say the least, where Lee goes toe to toe with Peart for a rhythm duet over a progressive rock masterpiece.

Still feeling his way around with the newly-added Neil Peart on board, Lee played quite reserved in the track. But that’s far as restraint goes, as he masterfully displays his ear for melody under the pacing of rhythm, making for a classy bassline that doesn’t outshine everyone else on the record.