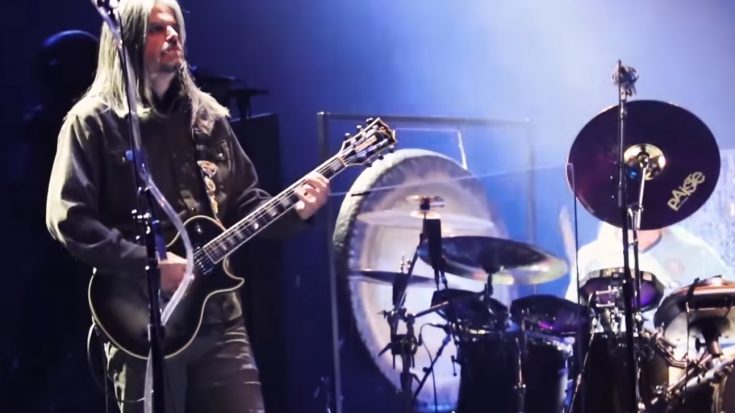 Tool have just extended their 2020 North American leg of their tour by adding in new US dates in the existing schedule. The band has already toured the North for the majority of 2019 as support for the release of Fear Inoculum, and will soon be including the Pacific Northwest in the schedule, which has Spoken, Washington, Portland, Oregon, Eugene, Oregon, and Boise, Idaho all set up.

This is due to the increased demand for the band’s live appearances following the massive success of Fear Inoculum‘s release, which was named as the bestselling rock album of 2019. Tool is also slated to headline 2020’s Bonnaroo festival in Tennessee just ahead of Miley Cyrus’ own set.

As for supporting acts, Killing Joke and Author & Punisher have been in collaboration with the band for their recent dates, but no news about special guests for the additional dates have been made. You can refer to the list below for the complete set of dates for Tool’s tour extension.