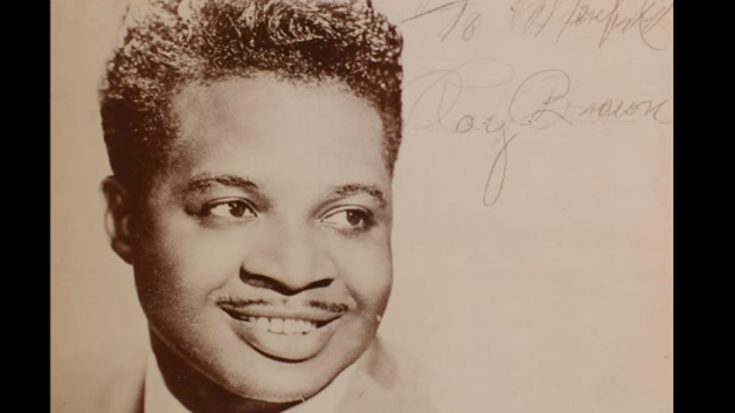 It’s no secret that rock n’ roll branched out from the rich and gritty rhythm and blues genre, which ran way back to the early 1940s. One of the most known musicians in this field is Roy Brown, who was a massive influence for some of the biggest rock n’ roll artists like Elvis Presley and Jerry Lee Lewis. His unique vocal delivery was quite the topic back in the day, as well as his penchant for Gospel-influenced delivery – which earned the ire of religious conservatives. That being said, here are some of his best songs to date.

“Good Rocking Tonight” didn’t start off really well at first, with Brown trying to offer it to Wynonie Harris but to no avail. As he recorded his own version – which gained the interest of the black community – Harris immediately decided to record his own cover, which became more successful than Brown’s. It became Brown’s career kickstart, making him a renowned writer for various musicians.

This became Brown’s sequel to “Good Rocking Tonight”, employing the same style and energy as he did with the previous track. It landed on 2nd place at the R&B charts as a result.

“Hard Luck Blues” is considered to be the biggest success in Brown’s career. Recorded by Roy Brown and his Mighty-Mighty Men, the song also had the Griffin Brothers Orchestra to back it up.

While this is a cover of Buddy Knox and Jimmy Bowen’s original, “Party Doll” saw some success when Brown recorded it ala R&B.

Capitalizing on his fame come the 1950s, tracks such as “Love Don’t Love Nobody” became such a hit with the local crowd, making Roy Brown an instant legend in the R&B scene.