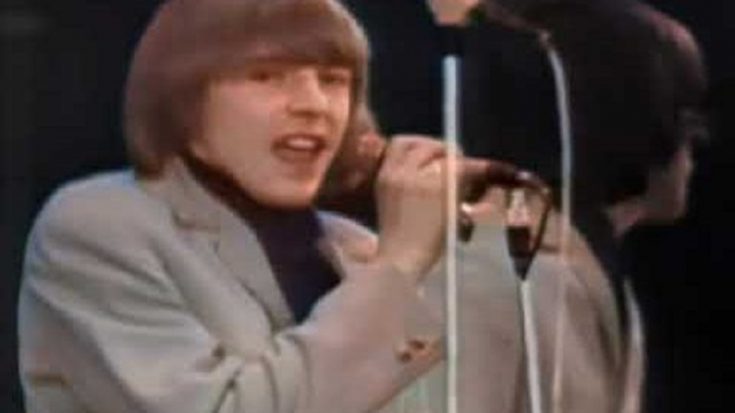 The Yardbirds were in the midst of a creative renaissance in 1966. The band was on fire music-wise, and people are all over it. Watch the band’s performance at the New Musical Express Poll-winners Concert in 1966.

Wembley’s Empire Pool hosted 10,000 screaming fans in 1966 for what is widely regarded as one of the finest gigs in rock ‘n’ roll history. New Musical Express Poll-winners concert featured a line-up never previously or since seen. Apart from the Yardbirds, the Rolling Stones, The Who, Dusty Springfield, the Walker Brothers, Roy Orbison, the Spencer Davis Group with Stevie Winwood, Cliff Richard, the Shadows, Herman’s Hermits, and the Small Faces all played brief sets of their most recent hits at the event, which was headlined by the Fab Four themselves, The Beatles.

Because of a disagreement that occurred at the concert that took place the year before, neither the Stones nor the Beatles agreed to have their sets filmed. This is likely the primary reason why this concert has not been entrenched in legendary status alongside other famous live events which featured big stars. Nevertheless, we are thankful enough that there are bootlegs present to showcase the real talents that we need to know of from our beloved bands and artists.

You can watch The Yardbirds’ excerpts of “Train Kept A-Rollin’” and “Shapes Of Things” in full color below.