Rare Footage Of Janis Joplin In Her Natural State, Singing “Me And Bobby McGee” On The Spot 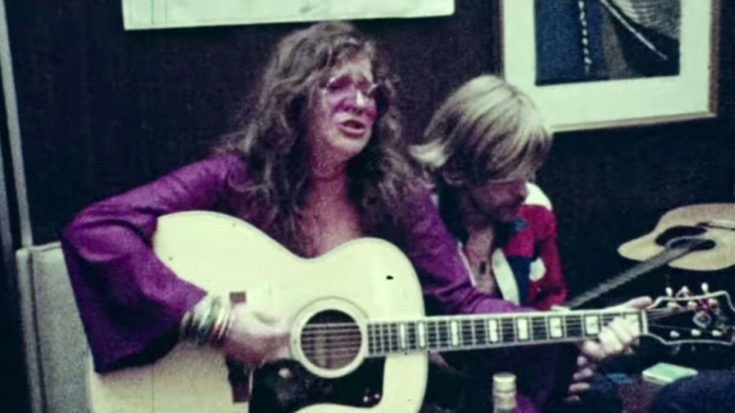 This vintage, inedit footage captures Janis Joplin singing “Me and Bobby McGee” on the Festival Express Tour. Her humor and care-free attitude is what she was known for, and that personality is captured in this clip.

Fun Fact: The Festival Express was a tour that hit three Canadian cities: Toronto, Winnipeg and Calgary. The group, including The Grateful Dead and The Band, took to the tour by chartered bus, which turned into a drunken jam session party between stops.

Janis’ distinct voice warms our hearts and seeing her crammed in a train car jamming away with friends, this must have been where she was happiest.