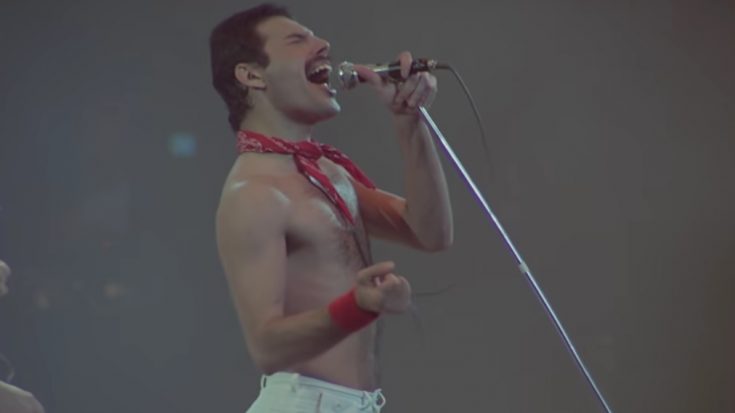 Freddie Mercury’s talent in singing remains unparalleled. As the frontman and primary songwriter for rock band Queen, he made a profound effect on the music business through the band’s innovative sound and lyrics, as well as high-energy live performances.

The band is one of the best-selling musical acts in history, having achieved this status because of the widespread success of their several number-one albums and songs. The band’s ninth studio album, titled Hot Space, was released on May 21, 1982, and included the hit track, “Cool Cat.” However, Hot Space wasn’t well-received by the public, as it incorporated disco, funk, and pop – quite different from the traditional rock sound that Queen became known for. Nevertheless, “Cool Cat” remains a stand-up track, a one-of-a-kind song that only the band could pull off.

The song was born out of a collaboration by Mercury and bassist John Deacon, with Deacon playing the guitar, synth, and percussion and Mercury performing on the electric piano. Moreover, when “Cool Cat” was first recorded, David Bowie contributed background vocals, but after hearing the final recording, he requested that his vocals be removed.

Mercury, who was famous for his powerful vocal range, delivered the whole song in falsetto, which solidified more of his supremacy in his chosen career.