The Lineup Evolution Of Deep Purple Through The Years 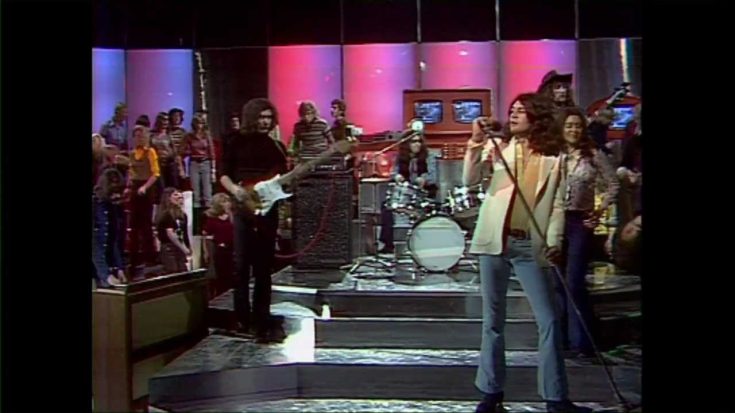 Deep Purple has shown us that lineup changes don’t necessarily affect the legacy of a band’s work. Being one of the several rock groups who often replace its members, it’s impressive to find that despite all that, they remained impactful over the years – something that should be given praise in a competitive environment. With these numerous turnovers of Deep Purple, we look back from where they started to their current lineup today.

Supposedly a supergroup, Deep Purple was formed around a collection of exceptional musicians. This lineup was the first known lineup of the group, labeled as Deep Purple Mk. I, and recorded three albums in total. With constant personal and creative clashes, the first group didn’t work out.

Blackmore, Lord, and Paice agreed in the remaining of the year 1969 that the only way to revitalize Deep Purple’s career was to make significant changes to the band’s music and lineup. In goes Ian Gillan and Roger Glover. The lineup, dubbed Mk. II, became the band’s well-known lineup, releasing one of the band’s bests songs of all time, “Smoke on the Water.”

Creative differences got the best of them, and both Gillan and Glover, who became tight during their stay in the group, decided to leave. The remaining trio then hired Glenn Hughes from Trapeze and a then-unknown David Coverdale. Coverdale then would go on to create the rock band Whitesnake later on.

Blackmore left the group and decided to form a new band named Rainbow, for a “brand new start.” Deep Purple continued without him and hired American guitarist Tommy Bolin. The group was relatively great despite Blackmore’s absence, partly because Bolin is a genius in guitar-playing. However, Bolin’s heroin addiction and fans’ skepticism with the new lineup led to their temporary disbandment for them.

Nearly ten years after putting the band on indefinite hiatus and after more than a decade had passed since they’d last performed together in the studio or onstage, the legendary Mk. II lineup reunited. DP fans didn’t want to waste this gem all over again, yet the inevitable happened when Gillan once again left the group after some serious clash with Blackmore.

After Gillan’s departure, the process of substituting him became swift, given that his replacement was a former Rainbow vocalist: Joe Lynn Turner. Turner is a talented songwriter and singer, but fans didn’t warm up well enough to him.

The final hurrah of the Mark II lineup came in 1992, for the comeback album which was titled The Battle Rages On… their 25th anniversary was marked with nothing but intense spite from both Blackmore and Gillan. Blackmore left all of a sudden in the middle of their tour, leaving the band to find an immediate replacement.

Satriani joined as a temp for the remaining duration of the tour, although he would no longer experience recording in a studio with them. This is because of his reigning commitment to Epic Records.

After Satriani’s departure, the remaining members decided to hire Steve Morse of Dixie Dregs and Kansas. This lineup is the final one for Jon Lord, leaving Paice the only remaining founding member of the group.

With six albums created by this lineup, this serves as Deep Purple’s longest-running roster. Lord was replaced by Don Airey, a veteran guitarist for several rock groups.

In March 2022, Morse made a statement of temporarily leaving the group to focus more on his wife’s treatment battling cancer. Yet in July, his hiatus became his permanent leave; Simon McBride took over his role in March.