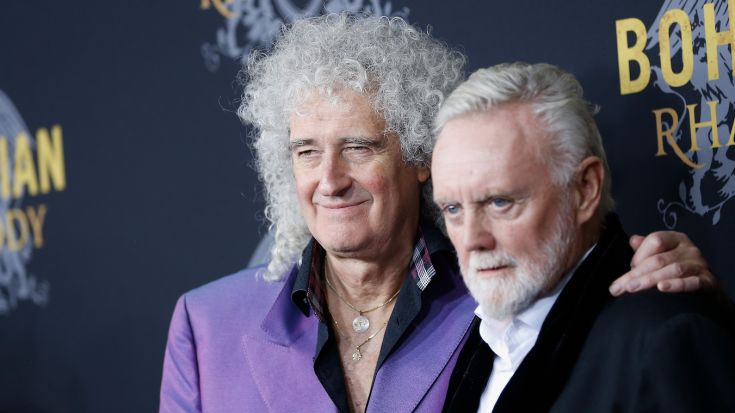 Oh No, Not Queen!

If you ask me, Queen is the kind of band that simply just can’t do any wrong. Whether it’s their music, or just who they are as people, there’s nothing to hate when it comes to this legendary band, and we’re about to get a real in depth look into the true story of how this timeless band came to be.

The title of the film is ‘Bohemian Rhapsody’. It’s the official Queen-approved biopic focusing on the life of singer Freddie Mercury and his Queen bandmates. Since the very title was announced, all things Bohemian Rhapsody-related ave been the talk of the town, from the song itself, to the band, to the individual members, to everything in between. But what’s even more is that, coincidentally, the music video for the song “Bohemian Rhapsody” may just land the band in trouble. Here’s why…

Bruce Gowers, director of the iconic music video for “Bohemian Rhapsody”, is now considering legal action for not receiving any pay/royalties other that the $1,100 Queen initially paid him for making the music video.  Here is some of what he said during an interview with the Daily Mail …

“They’ve been using my video for 40 years and they’ve never paid me a dime. I could potentially take legal action now. It is used every time they perform onstage and I get nothing…”

While this seems to be of concern, Gowers also admits later in the interview that Queen have never actually broken any contract or agreement. So whether or not this potential court case will ever see the light of day is anyone’s guess, but for now, let’s just hope that all parties involved can reach a common ground and resolve their issues.