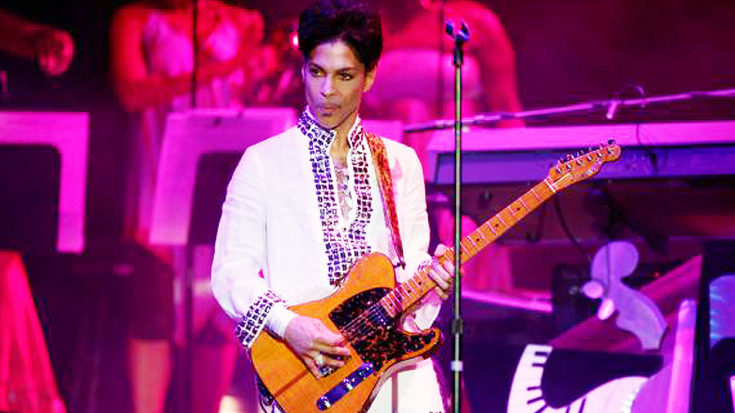 The 2008 Coachella Valley Music Festival was one of the best installments of the festival in history. Saturday night’s headliner, Prince, put on arguably one of the best sets in the festival’s history, and set a standard for future performers at the polo grounds. Prince respected all types of music, and one of the best examples of this is his cover of Radiohead’s “Creep” during his set at the festival. Prince eerily begins the song with a slow drum track before he chimes in almost mumbling the lyrics. The chorus is where Prince really shines, however, and of course it wouldn’t be complete without “The Purple One” adding an ear shredding solo to close out the number.

The most amazing aspect of this video are the lyrics. Prince alters Radiohead’s original lyrics by replacing every “I” with “You,” which warps the entire message of the song. For example, the lyrics “I wish I was special…but I’m a creep,” are changed to “You wish you were special…but you’re a creep.” Prince makes the entire song about the listener, rather than himself. He turns the message toward the critics, girl, or whoever the song is aimed toward and proclaims that he’s normal and himself, while they are the one to blame. It’s a unique, and darker twist on the song.

There was actually a big dispute over this footage being on the internet. Prince, who was known for having a stranglehold on all of his music, didn’t want any of his music available on the internet. When this video was originally posted, he demanded it to be taken down. However, Radiohead lead singer Thom Yorke argued that since the song belonged to his band, they could authorize it to be put up on the internet. The dispute went on for years before Prince finally gave up and allowed the song to stay on YouTube.

Check out the epic video down below! The visual quality isn’t the greatest, but the audio is what matters most! Enjoy this gem!