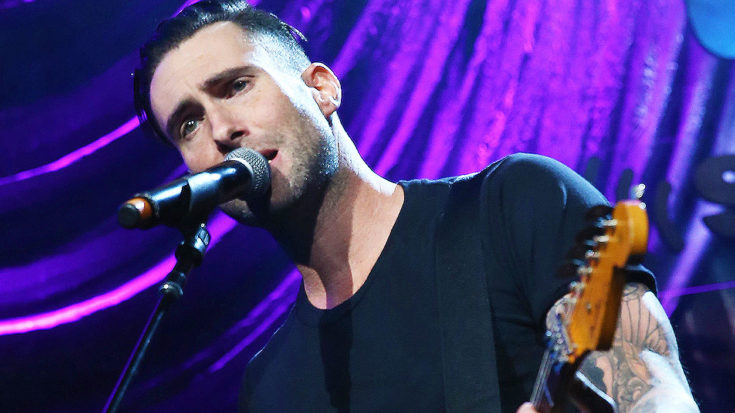 Who Knew They Rocked This Hard!?

Ever since Prince’s passing last April, there have been countless tributes from artists. Many have paid homage to the fallen legend, who revolutionized the pop scene, rock scene and entire music industry!

One of the more unexpected, yet incredible Prince tributes, is this one from Maroon 5 lead singer Adam Levine. Maroon 5 are a typical pop rock band, and have some pretty generic songs. But back in 2014, Adam proved that he could rock by shredding a jaw-dropping cover of “Purple Rain.”Now, this cover took place before Prince passed away, so he might have actually seen this. But now that Prince is gone, this means even more and holds more significance. Who knew that Adam Levine, of all people, could emulate Prince so perfectly with an amazing vocal cover, and even better guitar cover!

Fun Fact: Prince admitted the success of the film and its music was overwhelming. “In some ways Purple Rain scared me,” he noted in The Observer. “It’s my albatross and it’ll be hanging around my neck as long as I’m making music.”

Check out the unbelievable cover down below, and let us know what you think!