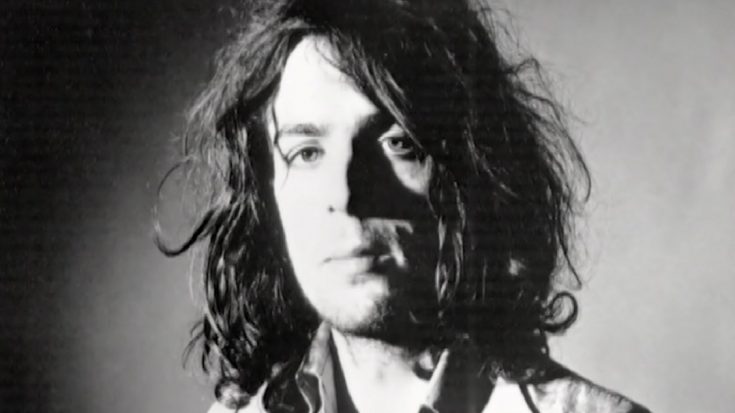 The band Pink Floyd has released a number of songs that pay tribute to Syd Barrett’s work. More recently though, the band’s official Facebook page just posted a video on Barrett’s birthday wishing him well and reflecting on his time with the band.

Although the typical Pink Floyd fan or rock aficionado is likely already familiar with Syd, the band nonetheless felt it was important to make sure everyone was aware of Barrett’s contributions in case any curious newcomers wished to learn more about Floyd’s background. The band published a video that gave an overview of the former frontman’s time with the PF, including a list of the songs they had worked on together.

“Syd Barrett was a musician/songwriter who co-founded Pink Floyd in 1965,” the text message reads. “He was Pink Floyd’s original frontman and main songwriter until he left the band in 1968. With Pink Floyd, he recorded and released four singles as well as their debut album, The Piper at the Gates of Dawn (1967).”

“He played on three songs on their second album,” the post continues. “These were, ‘Jugband Blues,’ ‘Remember A Day,’ ‘Set the Controls for the Heart of the Sun,” [from] ‘A Saucerful of Secrets’ (1968). Today, we mark the anniversary of Roger Keith ‘Syd’ Barrett’s birthday. Born on this day in 1946.”