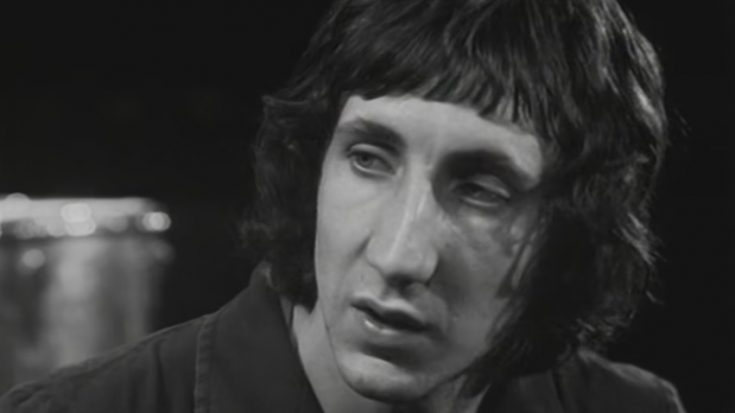 It’s inevitable for rock stars to create their errors in judgment too. And Pete Townshend, the guitarist, and songwriter for The Who isn’t afraid to call out those people whom he thinks have had a fair share of mistakes in their career.

In a February article from Rolling Stone magazine, the 77-year-old musician was congratulated for the successful use of The Who’s music on many occasions, most especially with the American TV series Freaks and Geeks, which opened a new generation of listeners who discovered their songs through watching the show. Townshend was moved, and considered the use of their songs as an “honor” for him and his group.

Later on, Townshend expressed frustration to those people who barely let their catalog be a part of something huge and impactful like TV shows, and specifically targeted American singer-songwriter, Neil Young, in his response.

“In a sense, it redeemed and gave credence to the fact that I’ve always felt the worst person … Let’s get into real trouble here,” Townshend explained. “The worst person to have control of Neil Young’s catalog is Neil Young. Give it to me. I just think there’s so much stuff there that could be just turned into joy. He’s such an incredible writer, and so much of his stuff is just unknown, partly because he keeps it tied so tight to his chest.”

Townshend seemed to believe that Young should have been more flexible with the licensing of his material in television and commercials. As he went on, he described his initial experiences with the joys of commercial music use on television and how it can bring in money while also keeping your brand in the public eye.

Nevertheless, with Young selling his entire catalog for a whopping $80 million deal with Hipgnosis Songs Fund, it seems like this “mistake” of Young can no longer be seen as a problem anymore.