Believe It Or Not, David Bowie Didn’t Like LSD 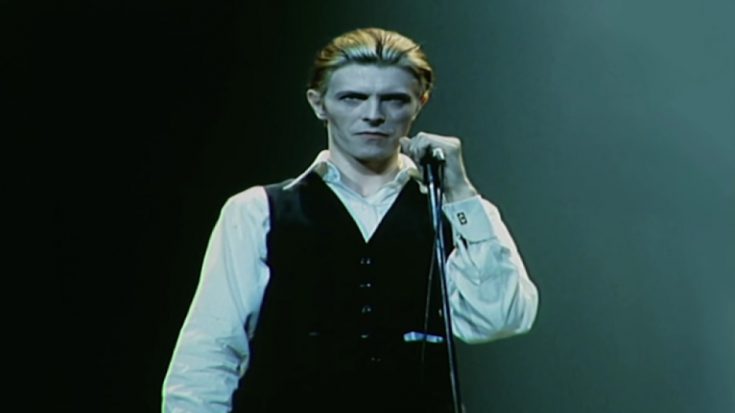 In the 60s and beyond that, some of the biggest names in the music industry openly admitted to being acid users. For others, it gave them a sense of candidness that they never for once thought of exploring, and opened their minds to a psychedelic experience. However, not all artists were keen on taking the drug for leisure, or at least not for legendary artist David Bowie.

As a matter of truth, during his teenage years, pretty much any drug that you could think of; Bowie had done it all. Those familiar with David Bowie’s work know that despite his prolific output, he was frequently assisted in his artistic endeavors by a variety of illicit substances. And this was fueled by his desire to be on top and to experiment in a variety of ways that only a few people knew at this point.

More weirdly though, the teenage Bowie first explored the realm of cocaine and pills, long before he tried the less dangerous and controversial marijuana. He first began to smoke pot through future Led Zeppelin bassist John Paul Jones, who introduced the drug when the latter was still a member of Herman’s Hermits.

But one drug that Bowie wasn’t much of a fan of was LSD, albeit its popularity in the 60s. Speaking with Playboy back in 1976, Bowie explained the reason why: “It was very colorful, but I thought my own imagination was already richer. Naturally. And more meaningful to me. Acid only gives people a link with their own imagery. I already had it. It was nothing new to me. It just sort of made a lot of fancy colors. Flashy lights and things. ‘Oh, look. I see God in the window.’”

For him, he didn’t need acid to “color” his already-colored world and even insisted on saying that he didn’t need the drug to create music, based on his talents alone.