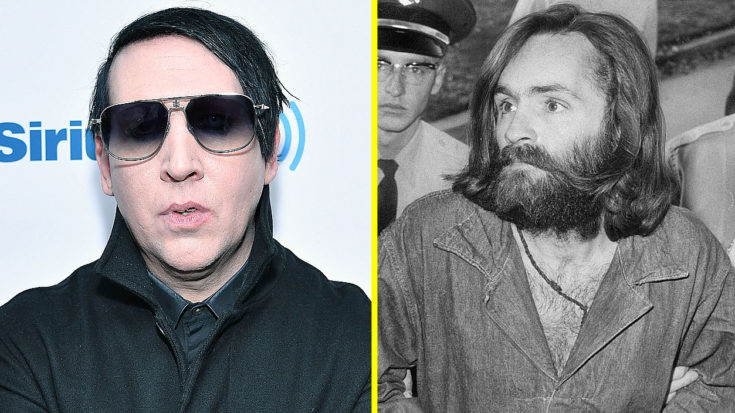 “Rip Charles Manson, he taught me it was ok to be weird…”

As you probably already know, infamous cult-leader Charles Manson, who is responsible for 7 gruesome murders, has died this past Sunday due to natural causes. As you can probably imagine, this news was met with little to no sympathy. In fact, the majority of people thus far have been more so celebratory than anything.

With that said, that’s not even the craziest part. People on twitter are actually thinking that iconic singer Marilyn Manson is the one that just passed away. Here are some lovely tweets that show that.

Rip Charles Manson, he taught me it was ok to be weird…

It was at this moment that Christian learned who Charles Manson was… pic.twitter.com/i9Vnkjel57

People saying RIP Charles Manson, and some even saying they are sad that his dead and wanted to meet him pic.twitter.com/oKG9IGNqhK

When you see someone tweet “RIP Charles Manson” pic.twitter.com/4QsC7CZjwi

y'all saying rip charles manson like he wasn't out murdering people pic.twitter.com/Cef0u32idS

pretending to be the dumbest person online is extremely funny to me pic.twitter.com/pCXsIc2WRm

Now, to be fair, confusing one famous person for another is pretty common. I do it all the time. Often times I confuse the names Cliff Burton and Cliff Williams. It just happens. Still, nonetheless, it’s downright hilarious when you see it for yourself. Luckily, Marilyn Manson is alive and well.