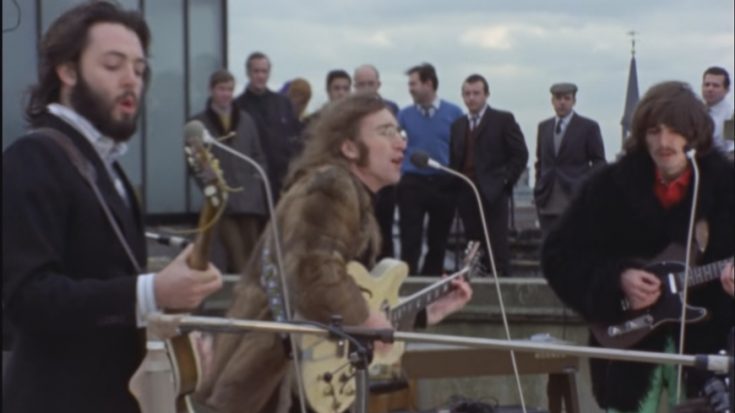 Paul McCartney voiced out his doubts on speculations that the Beatles would reunite after they split in 1970. He emphasized that all four of them made a conscious decision to move forward, but he admits that he was pretty unsure about his own thoughts during the day.

In a Sunday Times interview, he said: “We made a decision when the Beatles folded that we weren’t going to pick it up again. So we switched off from the Beatles. You talk about something coming full circle that is very satisfying; let’s not spoil it by doing something that might not be as good. It was a conscious decision to leave well enough alone, so I don’t really think we would have. But who knows? We could have.” On John Lennon, he said: “We had certainly got our friendship back, which was a great blessing for me.”


In 1975, Lennon was pretty receptive to talks of a reunion, saying, “It’s never got to a position where each one of us wanted to do it at the same time. … If we wanted to do it, then it would be worth it.” Ringo Starr confirmed it in 2015, saying: “I think the stumbling block was just sitting around and saying, ‘Okay, let’s do it.’ And we never got to that. You know, we did in twos, we talked about it.”

McCartney also talked about Peter Jackson’s upcoming documentary, The Beatles: Get Back, which focused on the group’s final months together. “Because it proves that my main memory of the Beatles was the joy and the skill,” he said. “The proof is the footage. I bought into the dark side of the Beatles breaking up and thought, ‘Oh God, I’m to blame.’ I knew I wasn’t, but it’s easy when the climate is that way to start thinking so. … But at the back of my mind there was always this idea that it wasn’t like that, but I needed to see proof.”