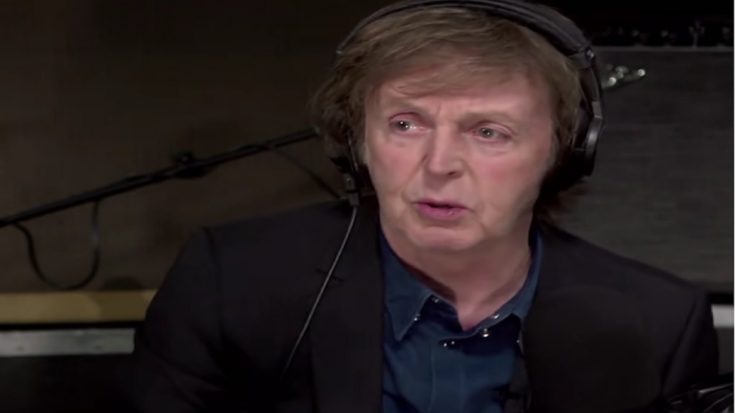 If there’s one band who would compete healthily and reactively with The Beatles, the then-biggest band in the world, it would definitely be rewarded to the American band Beach Boys. Unlike the other rummaging bands in the 60s who would try and entice fight with the Fab Four, the Beach Boys, spearheaded by musical genius Brian Wilson, saw it as an opportunity to be open to challenges and inspire themselves to create songs that will not only top what The Beatles have created but also motivate the other to create an even greater track from that.

The rivalry between the two was at its peak when The Beatles’ Rubber Soul came out. It is famously known that Wilson admired the album as it is the first album to come out with absolutely no fillers to be released. All of the songs are worthy to be praised in their entirety, and for Wilson, this gave him an idea to create an album exactly like that, but with a far different approach. Thus, the birth of their most-celebrated album, Pet Sounds.

In an interview of Paul McCartney with Ronnie Wood from The Ronnie Wood Show, the musician revealed what was it like to find out about Wilson’s approach to music. “We [The Beatles] put a song out and Brian would hear it, and then he’d do one. Which is nice – it’s like me and John [Lennon]. You know, you kind of try and top each other all the time,” the bassist revealed. For someone who admires harmonies and chords at that point, it was amazing for Macca to hear that kind of record that can fulfill people.