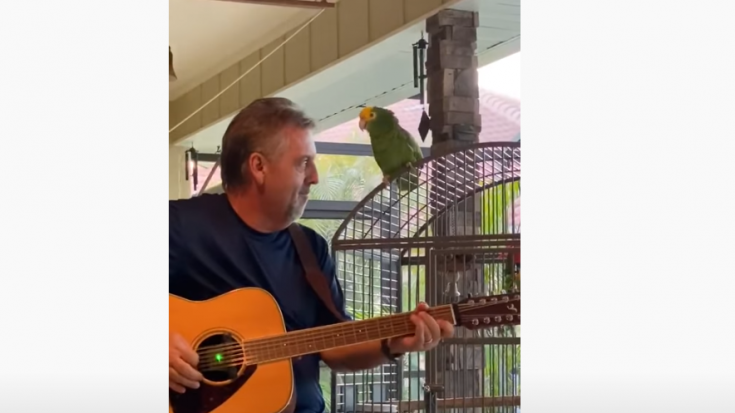 Bon Jovi’s song “Wanted Dead or Alive” from their 1986 album Slippery When Wet references the Old West cowboy imagery to relate to the lonely life of a rock artist. The band was almost always loaded with shows and concert commitments, not to mention that their time off the road meant writing new songs for the next album.

The song was written by frontman Jon Bon Jovi and guitarist Richie Sambora in the latter’s mother’s house, finishing it in one day as the words flowed from their experience quite easily. The song was responsible for the forthcoming Unplugged craze back in the late ’80s. This was due to the two performing the song during the 1989 MTV Video Music Awards using acoustic guitars only, which kickstarted the idea of the Unplugged series.

The music video for “Wanted Dead or Alive” is set in black and white and was directed by Wayne Ishan, who wanted the band to be shot performing while traveling from place to place. This was inspired by the music video of Paul Young’s “Everytime You Go Away”, which had a similar theme going. Director Nick Morris told Songfacts that Bon Jovi asked him to do the same to their song’s upcoming music video: “He said, ‘We’ve got a song called ‘Wanted’ on our album, and that’s going to be how we do the video: We’re going to do it in slow motion, we’re going to show how rock and roll is as exciting as it’s exhausting.'”

Bon Jovi’s label wanted a more lively version, however, which meant the rejection of Morris’ work. “I learnt to my cost as I watched the Bon Jovi video that what they wanted was something a bit more like Jon had originally discussed. That taught me a lesson to go with your instincts and not necessarily the advice you get,” he said.

Watch “Wanted Or Dead Or Alive” below being performed by the parrot Tico and his master, Frank Maglio, on the video below.